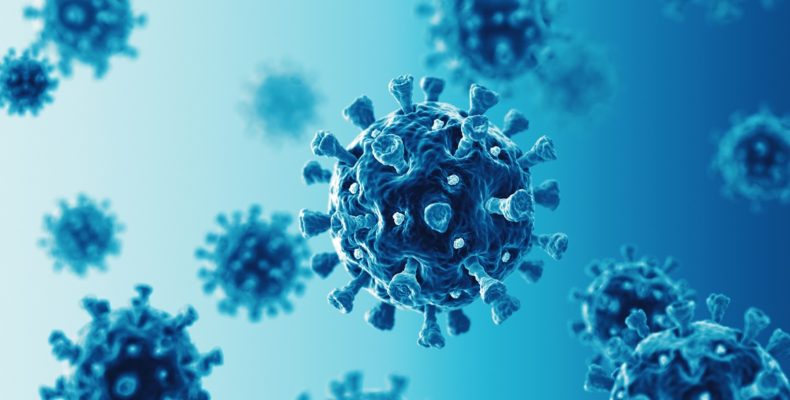 To receive patent protection an invention needs to be, among other things, new. This would normally stop an existing product from receiving patent protection. However, in the pharmaceutical field, this isn’t the whole story.

Alongside the development of new vaccines, a number of existing drugs are finding new use in the treatment of COVID-19. These include:

It is important to recognise the significance of new treatments that can be achieved by repurposing an existing drug. From a patient’s perspective, determining that an existing drug can be used to treat a different disease, or to treat the same disease but in a new way, can have benefits in terms of treating a new or existing group of patients in order to provide a superior outcome. Despite the drug product itself not being new, such research should be rewarded with patent protection.

For this reason, patent law allows substances and compositions to be patented:

A new specific use that could allow an existing drug to be patented again could include treatment:

The strategy of researching new uses for existing drugs can also provide a number of benefits to established pharmaceutical companies, startups and spinouts alike, including:

Anyone looking to take advantage of these provisions for the protection of existing drugs needs to show that it is at least plausible that the existing drug works for the specific use that is to be protected. This is necessary to satisfy the fundamental balance underpinning the patent system  – that of encouraging the sharing of new, non-obvious and useful inventions in return for a right to stop anyone else using the invention for up to 20 years, and sometimes even longer. This balance has recently tripped up one of the biggest names in the pharmaceutical industry —Warner–Lambert, a subsidiary of Pfizer — in the UK courts.

However, companies and research institutions with the ability to gather evidence to show that an existing drug can be used in a new way can take advantage of these provisions to gain a commercial advantage that can allow them to rival, or work alongside, the biggest pharmaceutical companies.

The importance of finding new treatments based on existing drug products, which can reach the market in a shorter timeframe than new drug products, has been highlighted by the rapidly developing COVID-19 pandemic, where a number of known drugs have been used in the treatment of this new disease. As well as providing better outcomes for patients and allowing countries to return to normal life more quickly, these provisions provide a significant commercial opportunity for those in the field of pharmaceutical research.

If you would like to discuss further new uses of existing drug products, or indeed any other IP matter, please do not hesitate to contact the author, or your usual Barker Brettell attorney.

It is important to recognise the importance of new treatments that can be achieved by repurposing an existing drug.