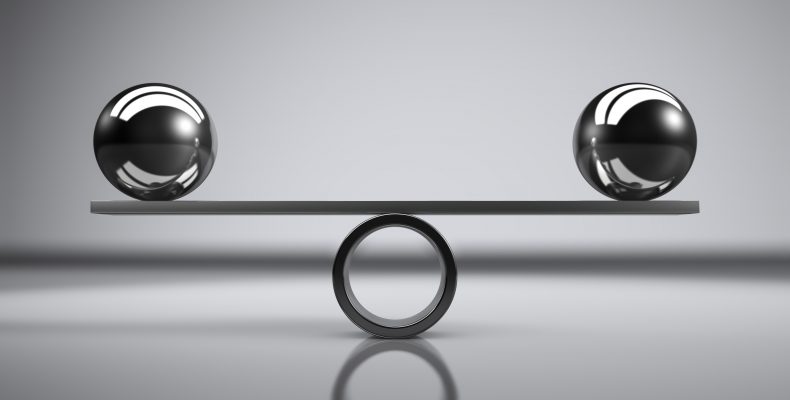 Sufficiency vs. reward – the fundamental balance underpinning the patent system

The patent system operates on the basis of a simple premise—to encourage innovators to share the secrets of their new, non-obvious and useful inventions with the world. The reward: a right to stop anyone else using the invention for up to 20 years, and sometimes even longer.

However, this age-old balance has recently tripped up one of the biggest names in the pharmaceutical industry—Warner–Lambert, a subsidiary of Pfizer—in front of the UK’s Supreme Court. This gives future applicants, particularly those in the chemistry, biotechnology and pharmaceutical fields, a valuable lesson to learn if they want to get their reward in the UK.

To meet the patentee’s side of the patent system’s bargain, every patent application needs to contain a sufficient amount of information to enable the hypothetical ‘skilled person’ to reliably produce and use the invention.  In other words, the invention must be sufficiently disclosed.

Third parties can challenge the validity of a patent based on whether the patentee has sufficiently disclosed their invention. So it’s vital to make sure that an invention is sufficiently disclosed in a patent application. However, the ability to challenge patents on this ground provides an opportunity for companies looking to expand into a market for which their competitor has patent protection.

Interestingly, the amount of information an applicant needs to include in their patent application depends, to some extent, on the technical area of the invention in question. For example, the skilled person might be able to work out how to make and use a simple mechanical device from just a diagram—in such cases, a picture says a thousand words.

However, in the less intuitively predictable fields of chemistry, biotechnology and pharmaceuticals, providing very little written explanation of how to make or use a new drug will be unlikely to yield a valid patent—if the patent application is granted at all. For example, the degree of certainty with which new small molecules can be synthesised or successfully predicted to treat a disease is still low, as shown by the amount of resource required to perform this type of research. The skilled person might be able to suggest ways to produce a new drug by looking at the chemical structure of it, but wouldn’t necessarily be able to say whether these would work with any degree of certainty.  Equally, without knowing about the structure-activity relationship, it can be difficult to predict whether a molecule would treat a given disease.

Applicants can be relieved that they don’t, however, need to show that the invention can be made and does work in every instance. This only has to be plausible, based on the information provided in the patent application in combination with the common general knowledge in the technical field.

In the Warner–Lambert case, the company had a patent protecting uses of a drug called pregabalin. Pregabalin was previously known for treating epilepsy and generalised anxiety disorder, so Warner–Lambert’s patent only claimed the newly identified medical use of this drug for treating pain.

The Supreme Court found that Warner–Lambert’s application didn’t include enough information to show that it knew, when it filed its patent application, that pregabalin could plausibly treat all types of pain, including neuropathic pain. So the Supreme Court found Warner–Lambert’s patent to be invalid. This raised the bar as compared to the original High Court decision, which had used the common involvement of central sensitisation as a reason to find it possible that a drug effective for inflammatory pain would also be effective for peripheral neuropathic pain.

This case serves as a valuable reminder to ensure that any patent application discloses enough information for the invention to be made and used when it is filed, especially in the chemistry, biotechnology and pharmaceutical fields. Without this, a patentee will be left with a pain in the neck (a neuropathic pain, that is).

However, third parties looking to expand into markets for which their competitors have filed a patent application will welcome this decision, as it slightly raises the bar of the plausibility test.

Information detailing how to put the invention into practice must be included in a patent application when it is first filed.