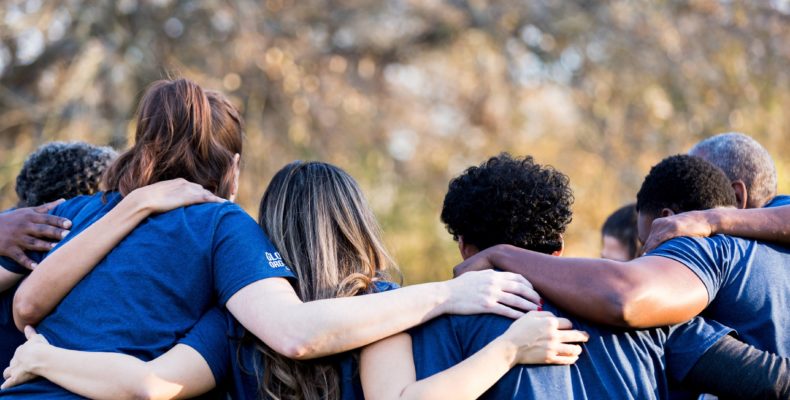 Charitable shield: the role of IP in the not-for-profit sector

It’s not often a charitable organisation hits the headlines over an Intellectual Property (IP) dispute. But recently the actor Laurence Fox has been challenged over the use of ‘Reclaim’ for a new political party by a Manchester-based charity which focuses on championing working-class teenagers. The charity has issued a ‘cease and desist’ letter asking Mr Fox to stop using the ‘Reclaim’ name. Some might say that this is a bit heavy-handed – why would a charitable organisation feel so strongly that it has called in the lawyers? In one word: trust. The trust it has been given by donors and sponsors; the trust from the general public; and probably most importantly, trust from the people that the charity was set up to help. The values of authenticity and confidence are core attributes of non-profit organisations within the charity sector. And IP can legally defend them.

Charities and not-for-profit organisations sometimes consider IP to be something that is not for them. However, sensible protection can provide an insurance policy that protects vital fundraising efforts, and underpins the good work they do.

Charities will often rely on donations from the public to fund their work. But how does the general public know that they are giving money to the right charity? Much as companies have brands that can help their customers recognise them, a charity will also have a brand that donors can identify.

Branding like this can be protected by trade marks. Applying for trade mark protection can help a charity in a number of ways. Around the world, most trade mark registers operate on a first to file basis. If a non-charity person registers a trade mark first, they can stop the genuine charitable foundation trading under that name. On top of this, they will have a right to use this trade mark until the charity challenges the registration, and so can deliberately (and unethically) misappropriate funds from the foundation. A charity should be spending funds on its causes, not on IP battles which can be easily avoided, but in order to rectify the situation there will inevitably be legal costs.

Once a trade mark is registered, it also gives charity further tools to stop fraudsters who might deliberately try to trick people into giving money to them, unwittingly thinking that they are affiliated with the charity. This can include obtaining domain registrations using that charity’s name, and any other use of the brand.

Where a charity raises money by sale of merchandise or trade marks, other intellectual property can also be used to protect it against the production of poor quality counterfeit merchandise which, as well as causing financial loss to the charity, can cause reputational damage.

While not as obvious as trade marks, patents can also be useful tools for charities. Many charities work to develop products, devices, or treatments that can help people in need. Even where a charity is not intending to sell its product at a profit (or for any money), patent protection should be considered.

Patent protection gives a charity the right to keep control of how its innovation is used – preventing outside factions from taking advantage of the charity’s hard work.

Without patent protection, other companies may start selling the charity’s innovation for profit. Where a large company can use its scale to muscle the charity out of the market, this can undercut the charity and ultimately hurt the very people the charity is trying to help.

Furthermore, where a charity is intending to fund the good work it does by selling that innovation commercially in some markets, licensing the patent can help generate income.

At Barker Brettell we have experience working in the charity sector. If you would like further information or would like to discuss this further please contact Lucy Walker or Oliver Pooley.

The values of authenticity and confidence are core attributes of non-profit organisations within the charity sector. And IP can legally defend them.