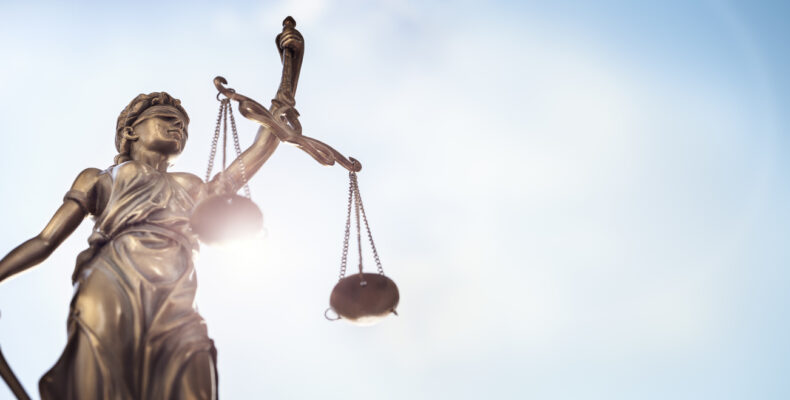 A peculiarity of patent prosecution at the EPO is that examiners typically insist on the description being amended into line with the allowed claims prior to granting an application. Generally, this means that if the claims have been narrowed in scope during examination the description must be amended to reflect the narrowed claim scope rather than the broader claim scope that was envisaged when the application was filed. The rationale for this is that the claims would be rendered unclear if the description presents the invention in a way that is inconsistent with the granted claims.

While description amendments have been a feature of EPO practice for many years, the most recent version of the EPO’s Guidelines for Examination, which came into force in March 2021, substantially increased the scope of amendment required by the EPO. In particular, the Guidelines were updated to state that embodiments in the description that are no longer covered by the claims must be deleted, or the fact that such embodiments are not covered by the claims must be prominently stated, for example by using wording such as “embodiment not in accordance with the invention”.

This tightening of practice by the EPO has generally not been well received by attorneys and applicants alike. Firstly, amending the description can be time consuming and can therefore add considerable cost to EPO patent prosecution, which applicants are obviously keen to avoid. Amending the description so substantially also has a number of potentially undesirable implications post grant, particularly when it comes to interpreting the scope of the claims. Many EPC-contracting states, including the UK, Germany, and France, apply a form of “doctrine of equivalents” when assessing patent infringement. Although the details vary from country to country, generally speaking, under the doctrine of equivalents an embodiment that does not fall within the literal scope of the claims may still infringe the patent if it represents merely an obvious equivalent to what is claimed. However, where a granted patent states that certain embodiments are explicitly “not in accordance with the invention” it may become harder to argue that certain equivalents fall within the scope of the claims and therefore infringe, thus restricting the scope of the patent. There is also the issue of added subject-matter to consider when substantially revising the description. It may, for example, be possible to change the meaning of a term used in the claims if the relevant context is deleted from the description, which could then result in the scope of the claims extending to encompass interpretations that were not supported by the original patent application, thus adding subject-matter. Although this may seem unlikely, the Boards of Appeal in T 0471/20 found that such an outcome is indeed possible. Given that the EPO is notoriously strict on added subject-matter, which is a ground for revocation, this can cause a headache when it comes to amending the description.

However, in a surprising decision from the Boards of Appeal of the EPO (T 1989/18), a board has concluded that there is no legal basis for insisting on amendment of the description, which throws into doubt the legitimacy of the current approach to description amendments set out in the Guidelines, and perhaps also the requirement to amend the description more generally.

The Board went on to consider Article 69 EPC as possible legal basis. Article 69(1) EPC states that the extent of the protection conferred by a European patent or a European patent application shall be determined by the claims, but that the description and drawings shall nevertheless be used to interpret the claims. However, the Board determined that Article 69 EPC is of no relevance to amendment of the description because it is only concerned with the extent of protection conferred by a patent whenever that extent is to be determined by whoever is competent to do so and does not therefore imply any requirement to be met by an application or patent.

Finally, the board considered Rule 48(1)(c) EPC, which states that a European patent application shall not contain any statement or other matter obviously irrelevant or unnecessary under the circumstances. However, the Board reasoned that Rule 48(1)(c) EPC relates to patent applications, not granted patent specifications, and could not therefore be used as legal basis for requiring amendment of the description prior to grant.

The Board therefore concluded that there was no legal basis for insisting on amendment of the description to delete or prominently mark as not in accordance with the invention embodiments disclosed in the description that fall outside the amended claim scope.

Interestingly, this decision seems to contradict the earlier decision T 1808/06 upon which the current wording of the Guidelines is based. In T 1808/06 the Board argued that inconsistencies between the description and the claims could lead to a lack of clarity of the claims, but the Board in T 1989/18 concluded that since the claims must be clear in their own right without reference to the description (as established in even earlier decision T 454/89) it is therefore not possible for otherwise clear claims to be rendered unclear by the description. The reasoning in T 1989/18 is arguably more robust than in T 1808/06, which cited no legal precedents, and is also more in line with the general approach taken by examining divisions of refusing to consult the description when assessing the clarity of claims during examination. This new decision therefore seems to bring consistency to the role of the description when assessing the clarity of the claims at the EPO.

This decision is likely to be welcomed by applicants and attorneys alike as it suggests that the Examining Division has no legal basis for insisting on substantial description amendments prior to grant, which can be time consuming, costly, and potentially problematic post grant.

Despite the seemingly far-reaching implications of T 1989/18, the decision has only been given a “D” distribution (the lowest importance, meaning no distribution to the other boards) and was published over the Christmas period when most patent attorneys will be at home enjoying themselves rather than keeping up to date with EPO case law. Nevertheless, this decision has not gone unnoticed by the profession, and it will be interesting to see whether the next update of the Guidelines due to come into force in March this year will reflect the findings of the Board in this decision. The EPO had already communicated that the sections of the Guidelines relating to amendment of the description would be updated in the next edition even before this decision was published, but it remains to be seen whether the new Guidelines embrace this decision or largely ignore it. In the meantime, since decisions of the Boards of Appeal rank higher than the Guidelines in terms of legal force, T 1989/18 provides a useful basis for arguing against examining divisions that continue to insist on substantial revisions to the description.