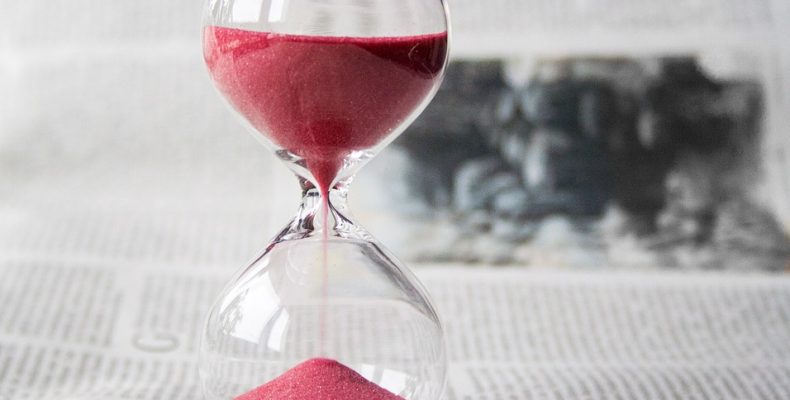 The three minute guide to IP for startups

Intellectual Property (IP) can be important for any business, but for startups it can be a vital tool to help secure market share and differentiate from competitors. However, if you are not careful, you may end up not actually owning the foundations your business is built on.

Under UK law, the owner of any IP is the person (or people) who created it. This is always the case, unless:

‘Over the course of time, people can fall out, memories can be unreliable and unexpected problems can occur.’

These rules can lead startups to be in some unexpected situations. It may be that you are happy that your company owns all of its IP, and that the creators of the IP agree with this. However, over the course of time, people can fall out, memories can be unreliable and unexpected problems can occur. This means that it is always a good idea to get the chain of ownership in writing at the time the IP is created. This could cost very little, and save thousands of pounds in the future, if the ownership is ever challenged.

‘It is advisable to get the consultant to sign a simple assignment, to move ownership to the company that commissioned the work.’

Many consultants will have standard T&Cs setting out who owns any IP created. In some cases the consultant will want the IP to stay with them, and in other cases, they will be happy for IP ownership to move, for example, once a final payment has been received.

In either case, it is advisable to get the consultant to sign a simple assignment, to move ownership to the company that commissioned the work (or confirm that such a move has taken place).

Also, if you plan to extend outside the UK, some countries require proof of ownership and standard T&Cs are not considered acceptable. This is the case in the US, for example.

Getting the later assignment avoids any potential problems in the future.

If the consultant is a private individual, then the assignment is a simple agreement with them. However, if they are part of the company (e.g. an employee or a director), then, because of points 1 and 2 outlined in the ‘legal position’ section of this article, the assignment agreement will need to include the company. It is usually a good idea to also include the creator and get them to sign the agreement too, ensuring you meet the requirements for proof of ownership in countries like the US.

IP created by an employee will belong to the employer, provided it is in the course of the employees normal or specially assigned duties.

However, to avoid any doubt, it is sensible to include an IP clause in employees’ contracts and get employees to sign an assignment confirming that they agree to the transfer of ownership after the IP is created.

Again, it may seem that the IP clause in the employment contract is sufficient, but for the same reasons discussed in relation to consultants’ T&Cs, the second assignment can be helpful.

IP created by the owner

If you are the owner of a startup company, then any IP you create is likely to belong to the company rather than you as an individual.

‘If you want to sell the company and retire to the beach at some point, it is important that whoever you are selling the company to owns any IP.’

In some situations, it can seem like a good idea to have the IP jointly owned (for example by a group of inventors, if no company has been set up).

However, joint ownership can create problems and expense later down the line, especially if the owners fall out. If there are joint owners, each owner may find themselves limited in what action they can take, and how they can use the IP.

While there can be situations in which joint ownership is beneficial, it is often advisable to have the IP owned by a single entity, and then create an agreement about how the IP is used.

If you cannot get ownership transferred to your company (for example an external consultant won’t sign an assignment), then it is important to make sure you can still use the IP as you want, by getting a licence.

If you would like more information about ownership of IP, or you are a startup and would like to know more about IP in general, take a look at our Startups start with IP page on our website, or contact us on 0121 456 0000 and ask to speak to one of our startup specialists.

For startups IP can be a vital tool to help secure market share.