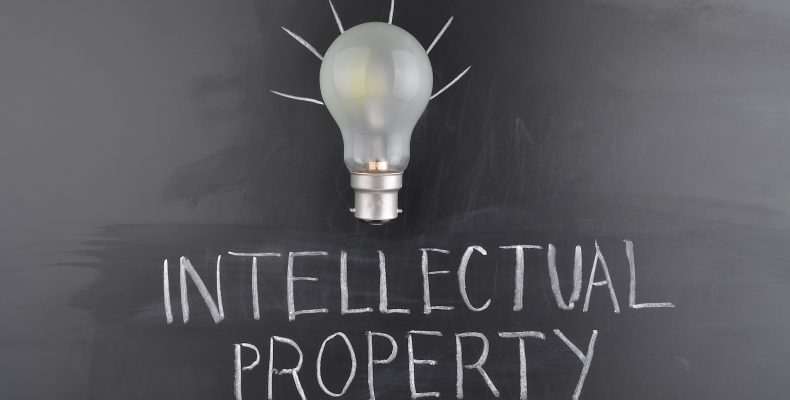 To threaten or not to threaten… that is the question!

Changes to the law on groundless threats of infringement of Intellectual Property (IP) rights in the UK come into force on 1 October 2017. The changes harmonise the provisions for different IP rights and aim to provide clearer guidance on what you can safely say to an alleged infringer.

If you have IP rights, you are entitled to enforce them against third parties. However, unjustifiably threatening to sue someone for infringing your IP rights can cause you problems. That’s because the UK’s IP laws give a threatened person certain powers to sue you, if they believe the threat to be unjustified and they are aggrieved by it.

A lot of the legal provisions stay the same but here are the key points of the law that will be in force from 1 October:

If you’re on the receiving end of a threat of action for infringement, and you think the threat is unjustified and affects you or your business, you may be able to turn the above on its head to work out if you can sue for groundless threats.

It’s worth noting that the above applies to UK national patents, designs and trade marks, as well as any regional/international right that gives protection in the UK. UK copyright law remains unaffected, and has no groundless threats provisions.

While the new laws simplify things in some ways, this remains a complicated area of IP law. Although the groundless threats provisions are rarely invoked, there are still risks and it is worth making sure you have your ducks in a row before you take the shot. If you would like to know more, contact your usual Barker Brettell attorney.