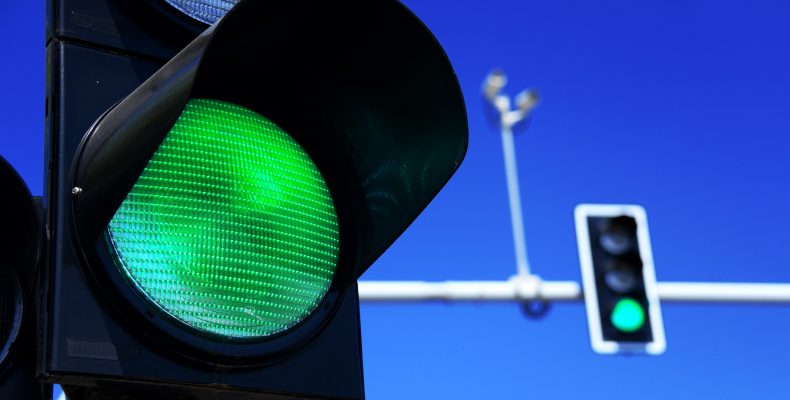 Ready, steady, but not quite go – An update on the Unified Patent Court Agreement

While it may seem like a bolt out of the blue, the UK government finally ratified the Unitary Patent Court (UPC) Agreement on World Intellectual Property Day, 26 April 2018, after many years of debate and discussion. See the announcements here and here.

We are now effectively just one step away from the UPC coming into force. That can happen once Germany ratifies the Agreement. Due to an unexpected challenge in the German courts last year, with an allegation that the UPC is ‘unconstitutional’, the German ratification is on hold while that gets settled. The case is due to be heard later this year. Germany is clearly a key player in the UPC system and things will definitely get interesting if the challenge is successful.

A stumbling block for the UK was, of course, the Brexit vote in 2016. Many thought it would not be possible for the UK to remain part of the UPC system and, with intellectual property (IP) probably not being the highest concern on the political agenda, that ratification before 29 March 2019 was unlikely.  Many people also thought a UPC system without the UK makes no financial sense. Our previous articles here and here give more background.

So, good news all round – the UK now has a great bargaining chip for Brexit negotiations, UK businesses and innovators have a ‘one-stop-shop’ option for enforcement of IP rights across Europe, and the UK’s legal industry gets to hold one of the key courts and be part of an exciting and important new legal system.

With the UPC Agreement being heavily entwined with EU laws, there are clearly still matters to be sorted out and negotiations to be had. But the UK is now in great position to be involved and stay involved moving forward. Watch this space for further updates on the latest developments, and contact your usual Barker Brettell attorney for more information.

Please click here to read our next article on post-Brexit intellectual property rights.

We are now effectively just one step away from the UPC coming into force.