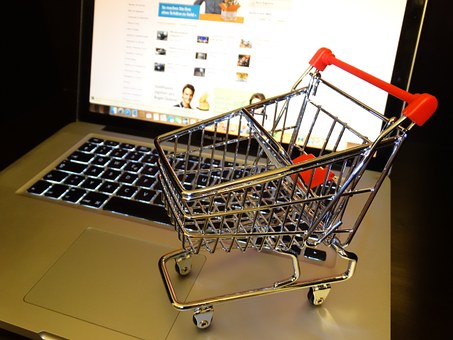 A great deal of business is done via online marketplaces such as Amazon and eBay. For IP rights owners it can be difficult to identify and take action against infringements taking place via such websites. Takedown schemes can be a useful tool for stopping infringements on online marketplaces. However, use of such takedown schemes in the UK could bring the law on unjustified threats into play.

Thus, for IP rights owners, schemes such as those run by eBay and Amazon are a useful tool for stopping infringements. They offer a quick, convenient and powerful means to disturb an infringer’s activities and limit the damage caused by the alleged infringements.

For a business whose online activities are suspended as a result of Amazon or eBay acting on a reported infringement of an IP right, the inconvenience can be considerable. Initially, it may not be clear which IP right is alleged to be infringed. Further, it may be that the business considers that it is not infringing the IP right(s) in question.

When a dispute arises, the parties ideally might first try to resolve the dispute amicably. The online marketplace will generally be unwilling to get involved initially.

If an amicable resolution is impossible, then a person aggrieved by the report of alleged infringement of an IP right might be able to bring an action for unjustified threats.

More information on the law on unjustified threats of infringement of IP rights in the UK can be found here.

Takedown schemes can be a useful tool for stopping infringements on online marketplaces.