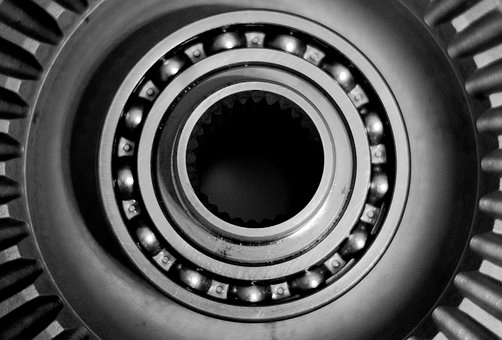 Impact of OEM use on non-use cancellation actions in China

We have previously reported here on the PRETUL case, which confirmed that original equipment manufacturing (OEM) use of a trade mark on goods made solely in China for export purposes, is not an act of infringement. This was recently re-affirmed by the Supreme Court in the case of Shanghai Diesel Engine Co. v Changjia.

Therefore it might be reasonable to assume that the use of a trade mark in China solely for the purposes of OEM would not qualify as genuine use in China to defend a registered trade mark against a non-use cancellation action. However, trade mark owners and OEM manufacturers may be surprised, if not somewhat relieved, to hear that in the recent case of Distinct Seasons Sd. Bhd. v Trademark Review and Adjudication Board – 2016 & 2017 (the ‘SODA’ case), the Beijing IP Court and the Beijing High Court have indicated that OEM use will constitute use in order to defend a non-use cancellation action.

Trade mark owners and OEM manufacturers should not get too complacent – the Beijing High Court has issued contrary decisions on this point in the past – as a decision from the Supreme Court needs to be made to settle the matter completely. As such, whilst the issue remains unsettled in China, trade mark owners and OEM manufacturers still need to be vigilant in keeping records of the use of their registered trade mark. In China, the onus is very much on the trade mark proprietor to produce valid evidence of use. In this regard, examples of OEM use that has been accepted by the Court in the past to defend a non-use cancellation action includes: copies of licence agreements between the trade mark owner and the OEM manufacturer which clearly state the trade mark and the goods; delivery notes; purchase orders; VAT invoices issued by a manufacturer concerning the products to be exported and dated photographs of the products.

Trade mark owners should periodically review their OEM use to ensure that there is a clear document trail and that they have copies of all evidence readily accessible in order to file a robust response, usually within a very tight timeframe, if ever their registered trade mark is challenged on the grounds of non-use. Trade mark owners should also liaise regularly with their OEM manufacturers to ensure that the manufacturers are also keeping proper records of their business dealings and that these can be accessed quickly at critical times.

If you are vigilant in keeping clear records of your OEM use in China then, if your trade mark registration is ever challenged on the grounds of non-use, you will be putting yourself in the strongest position to successfully defend your rights.

Should you have any questions regarding this update then please do not hesitate to contact the author or your usual trade mark attorney.

The Beijing IP Court and the Beijing High Court have indicated that OEM use will constitute use in order to defend a non-use cancellation action.