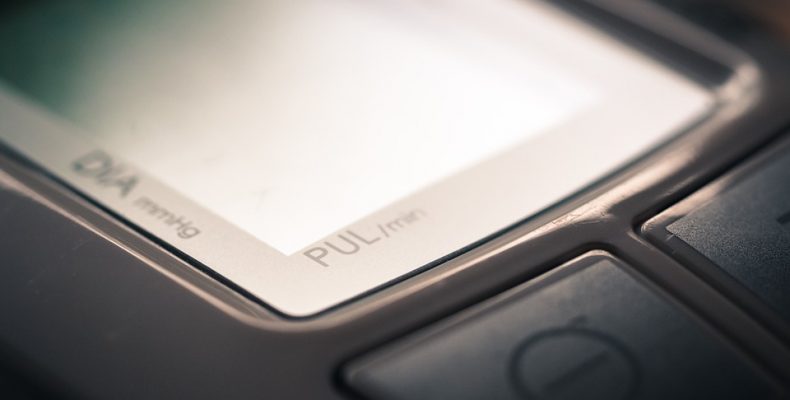 Graphene for life: new uses for the ‘wonder material’?

Once again the wonders of graphene are back in the headlines, with the recent news of a graphene sieve that is able to desalinate sea water. Two years ago we reported here on the spectacular rise in graphene-associated patent filings. Graphene filings have continued to increase since then, but the growth has not been spread evenly between technology areas.

Original excitement around graphene centred on its potential for use in electronic and optoelectronic devices, as well as the opportunity to study fundamental aspects of relativity and quantum mechanics. This focus was reflected in patent filings. Between 2010 and 2014, more than half the total number of patent applications involving graphene published worldwide related to electronics or physics.

Part of the shift is due to the medical sector, which has only recently jumped on the graphene bandwagon. There has been a rapid increase in the number of scientific journal articles discussing graphene for medical use. Published medical device patent applications have shown a similar increase (though are still relatively few in total number).

The interest in graphene for medical devices is easy to understand. Graphene is one of the thinnest, strongest, most electrically conductive materials known. Its flexibility makes it ideal for wearable electrodes. As seen in this article, it can even be mixed with silly putty to monitor blood pressure, or the steps of a small spider.

However, graphene isn’t the only two-dimensional material around. A number of other materials, notably transition metal dichalcogenides (TMDs) such as MoS2 have been isolated in 2D form. For electrical devices these materials have an important edge over graphene: they have a bandgap, so can act as a switch (unlike pure graphene, which is a semimetal, not a semiconductor).

Recent studies have shown that these new materials are biocompatible (e.g. http://pubs.acs.org/doi/abs/10.1021/acsbiomaterials.5b00467). So far very few patent applications have been published for TMDs in medical devices. But in a field seeking to produce ever smaller and more flexible devices, a new patent boom may be just around the corner.

'The medical sector has only recently jumped on the graphene bandwagon.' 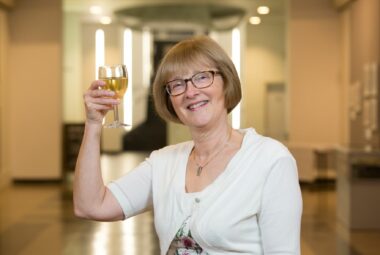 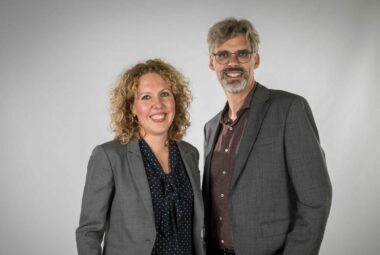 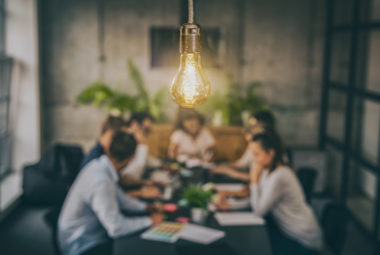 Designing and driving a career path in Intellectual Property

A passion for automotive Design rights, relishing representing clients as an IP Higher Courts Litigator, and striking a good work-life…