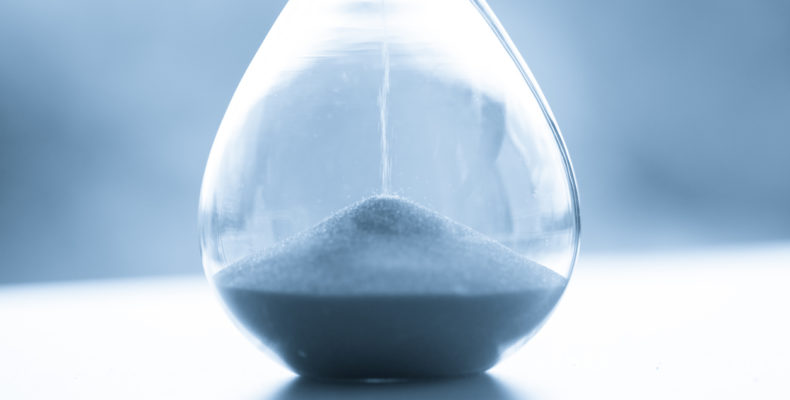 In some fields – such as chemistry, biology and physics – results are not totally predictable. However, it can be difficult to determine how much data must be included in an application when it is filed. To clarify this, the EPO’s Enlarged Board of Appeal has now been asked what data needs to be provided in an application, and what can be provided at a later date.

Data submitted at the time of application – sufficiency of disclosure

As we have previously discussed, it is accepted that every patent application must include a sufficient amount of information to enable the hypothetical ‘skilled person’ to reliably produce and use the invention.

Data submitted at the time of application – inventive step and support

The EPO’s Boards of Appeal has established that the assessment of inventive step is to be made at the effective date of the patent. In other words, whether an invention has an inventive step must be determined on the basis of the information in the patent, together with the ‘common general knowledge’ that was available to the hypothetical skilled person when the patent application was filed.

As illustrated by the example below, however, the current case law of the Boards of Appeal also establishes that ‘post-published’ evidence, i.e. data that was made available only after the application was filed, can be helpful in some scenarios.

There was no data to support the synergistic effect in the application as filed, but Sumitomo had submitted two post-published documents proving that the combination of the different compounds included in the composition does provide a synergistic effect.

The Opposition Division found that there was an inventive step, and rejected the opposition, because of the post-published data showing that there was a synergistic interaction between the compounds. The patent was therefore maintained as it was granted, but Syngenta filed an appeal.

During the ongoing appeal proceedings the parties have contested whether these convincing post-published documents should be admitted into proceedings, or whether the data should have been included in the application when it was filed. To provide clarity the Board of Appeal has referred several questions to be answered by the Enlarged Board of Appeal:

“If for acknowledgement of inventive step the patent proprietor relies on a technical effect and has submitted evidence to prove such an effect, this evidence not having been public before the filing date of the patent in suit and having been filed after that date (post‑published evidence):

2. “If the answer is yes (the post-published evidence must be disregarded if the proof of the effect rests exclusively on this evidence), can the post-published evidence be taken into consideration if, based on the information in the patent application in suit or the common general knowledge, the skilled person at the filing date of the patent application in suit would have considered the effect plausible (ab initio plausibility)?

3. “If the answer to the first question is yes (the post-published evidence must be disregarded if the proof of the effect rests exclusively on this evidence), can the post-published evidence be taken into consideration if, based on the information in the patent application in suit or the common general knowledge, the skilled person at the filing date of the patent application in suit would have seen no reason to consider the effect implausible (ab initio implausibility)?”

As evidenced by both parties to this appeal being in support of the referral of such questions to the Enlarged Board of Appeal, the impending opinion will provide useful certainty for many acting before the EPO. The Enlarged Board of Appeal’s opinion will give useful direction on how much evidence an applicant needs before they should file their application, which usually ties in with how long they need to wait before they can file a patent application and thus when they can publish results – a point frequently considered by academic institutions.

If you would like to discuss this matter further, please contact the author or your usual Barker Brettell attorney.