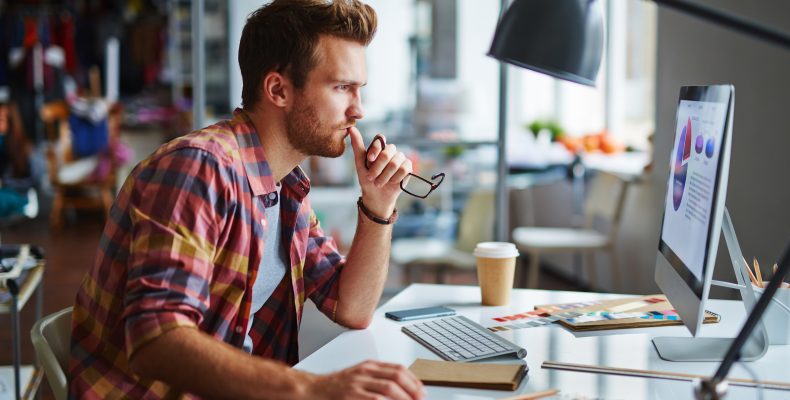 This article was previously published in Intellectual Property Magazine, November 2018.

The UK government has invested a lot in making designs more accessible to more people, and the statistics appear to demonstrate success. Despite the Designs Act itself dating back to 1949, steps are continually being made to keep requirements and practice up to date. For example, in 2016, it became possible to file applications for UK design registrations online via a simple web form filing. This made the application process extremely simple and opened up design protection to a much larger audience. Making a priority claim in a UK application to an earlier application filed elsewhere is also extremely simple – an applicant or its representative can declare that the design from which priority is claimed is identical to that for which protection is sought in the UK. This avoids the time and cost associated with obtaining certified copies of priority documents issued by overseas authorities. The website and accompanying help documentation makes the whole process extremely quick and user-friendly.

The fee structure for UK designs also makes filing multiple designs easy and affordable, and no doubt this is a contributing factor to the large increase in design filings in recent years. Paper filings are only slightly more.

UK design applications already had a lot of great features matching if not outdoing the provisions of other countries – a 25 year term, a 12-month disclosure grace period, no novelty examination and no requirement for multiple designs to belong to the same Locarno classification (as EUIPO designs must). UK design applications also have a 12-month publication deferment period which, although not as long as the 30-month deferred publication period of Community designs, still offers a decent amount of time during which the design can be kept confidential e.g. pending launch or publication.

Since 1 October 2017 it has been possible to ‘webmark’ articles with the design registration number. This allows registered design owners to mark their protected product with a web address, rather than details of the registration itself, to put the public on notice that the design is protected. This enables the proprietor to reclaim damages from an infringer who would otherwise be able to argue he was not aware of the design and didn’t have to pay them. Webmarking makes it easier to keep information up to date and store more information than is possible with the traditional direct product marking, especially if the proprietor has multiple rights for the same product or wants a single place to manage reference to all of his or her IP rights.

Looking forward to the future, post-Brexit the UK will not be a party to the Community design regulation and Community designs will not cover the UK. The Community unregistered design right currently provides a broader scope of protection than UK unregistered design right by protecting two-dimensional articles and surface decoration (albeit only for a period of three years from being first made available to the public in the EU rather than 10 – 15 years from when it was first marketed or first recorded in a design document). The UK government has already confirmed that there won’t be any charge for reregistering an existing EU right in the UK post-Brexit, and there has been speculation about whether the scope of UK unregistered design right will be broadened out to match that offered by the EUIPO. However, given the vast majority of countries don’t have a dedicated unregistered design right, the UK system as it currently stands is still generous.

Of final note, since the UK has joined the Hague Agreement for international design protection, together with members such as the EU, US, Japan, and with Canada set to join later this year, protection in the EU and further afield is still readily available.

All in all, the UK government has invested both time and money over the last few years in ensuring that UK registered design protection is not only accessible to all, but is up-to-date, relevant, ready for Brexit and whatever the future has in store next.