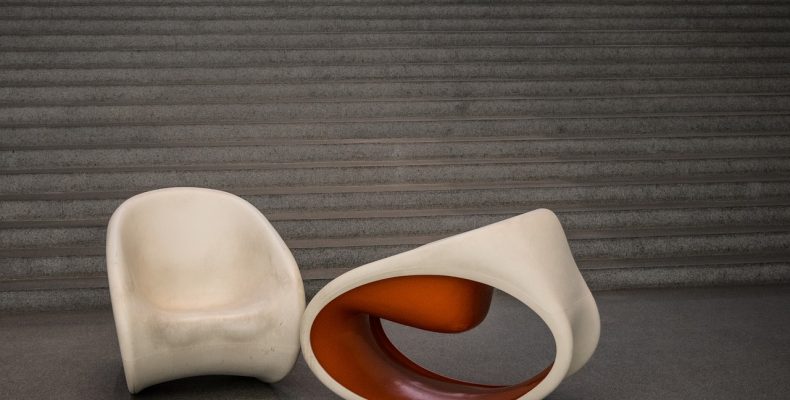 Change in copyright term for industrially manufactured articles: transitional period about to end

Section 52 of the UK’s Copyright Designs and Patents Act 1988 (CDPA 1988) was repealed on 28 July 2016.  A significant effect of the repeal was to bring certain mass-produced works (works of artistic craftsmanship) back into copyright.  This change could have a major effect in many sectors, including the furniture industry.  The transitional period accompanying the repeal will come to an end on 28 January 2017.

When section 52 CDPA 1988 was in force, the term of copyright for industrially manufactured articles was 25 years.  A work qualified as industrially manufactured if more than 50 copies were made. Following the repeal of section 52, the relevant term is now the same as for an artistic work, i.e. the life of the author plus 70 years from the end of the year in which the author dies.

Since 29 July 2016, no new copies of artistic works which have had their copyright protection reinstated due to the repeal of section 52 CDPA 1988 may be made or imported into the UK, unless:

The repeal of section 52 CDPA 1988 was accompanied by a transitional period, which will come to an end on 28 January 2017.  After the transitional period ends, no works created in reliance on section 52 CDPA 1988 should be dealt with. By this date, any such works (excluding those which fall within one of the exceptions to copyright in the CDPA 1988) must be sold, destroyed, or their use authorised by the owner of the copyright.

The repeal may particularly affect furniture designs and the replica furniture market.  Whether items of furniture actually qualify for copyright protection depends on whether they can be considered to be sculptures, or have artistic quality and be a work of craftsmanship.  Most items will probably not have copyright protection at all, although some will.  Some stockists at least have been trying to clear their replica stock before the deadline, to avoid the potential action that could be taken against them.

The repeal applies just as much to second hand goods – dealers and charity shop owners can be liable for dealing with infringing copies of artistic works after the date of the repeal or expiry of the transition period.  However, mere possession of such a work without the intention to sell it will not constitute an infringement.

For further information regarding the repeal of section 52 CDPA, see our original article on this topic or contact your usual attorney at Barker Brettell.

This change could have a major effect in many sectors, including the furniture industry.