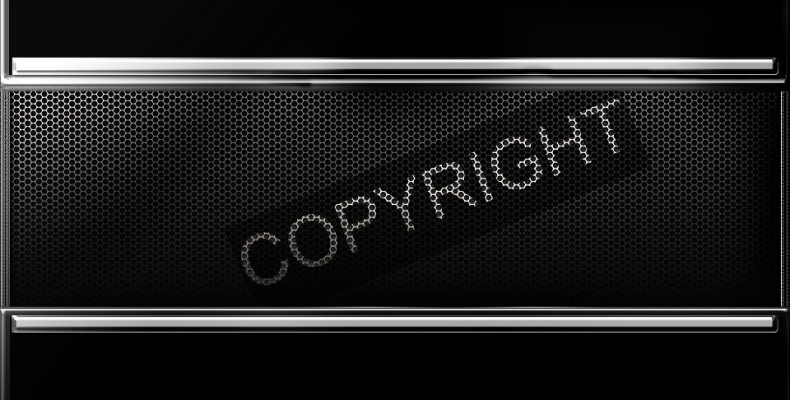 A repeal of section 52 (s.52) of the Copyright, Designs and Patents Act (CDPA) 1988 has been on the cards for some time, however, the changes will be coming into force much sooner than previously anticipated. Following a government consultation process, the date of the repeal has been brought forward to 28 July 2016, with a shortened transition period in force until 28 January 2017.

The full text of the government response to the consultation can be viewed here.

Now is a good time to get to grips with the changes and think about whether the changes will affect you and your business.

The normal term of copyright protection in the UK is 70 years from the end of the year in which the author, or creator, of the work in question dies. S.52 states that for artistic works which have been industrially manufactured, this term of protection is reduced to 25 years from the year in which the work was first marketed. A work qualifies as industrially manufactured if more than 50 copies have been made.

S.52 of the CDPA applies to all industrially manufactured artistic works created after 1957.

What does the repeal mean?

The repeal will result in some works in which copyright protection has already expired under s.52 coming back into copyright protection. This will have a significant impact on businesses which have been making or selling replicas or copies of such works without the need to obtain a licence from the owner of the copyright in the work.

What is the transition period?

From 29 July 2016, no new copies of artistic works which have had their copyright protection reinstated due to the repeal may be made or imported into the UK, unless:

After the transition period expires on 28 January 2017, no works created in reliance on s.52 should be dealt with. By this date, any such works (excluding those which fall within one of the exceptions to copyright in the CDPA 1988) must be sold, destroyed, or authorised by the owner of the copyright. This applies just as much to second hand goods – dealers and charity shop owners will be liable for dealing with infringing copies of artistic works after the date of the repeal or expiry of the transition period.

For more information the government has issued a guidance document for those affected by the repeal.

How do I know if something is an ‘artistic work’ or not?

An artistic work is defined by the CDPA 1988 as:

Typically, a work of artistic craftsmanship is the most likely to be industrially manufactured and thus potentially affected by the repeal of s.52.

Unfortunately, there is a lot of uncertainty as to what actually qualifies as a work of artistic craftsmanship for the purposes of copyright protection, as there is no formal definition and a lack of case law on this topic.

The guidance issued by the government (see link above) suggests that the courts will require evidence from the creator and/or experts that the work is, or was intentionally created, as a work of art with real artistic or aesthetic quality, not just as a purely functional item. Case law to date has also suggested both craftsmanship and artistry need also to exist simultaneously.

This definition is quite subjective and open to debate, as various experts and ordinary members of the public will have different opinions on artistic quality. It is therefore not unlikely that there will be an increase in the number of disputes as to what qualifies as ‘artistic craftsmanship’ following the repeal of s.52, as this may now affect whether or not copyright still subsists in a number of works.

What about artistic works created before 1957?

Paragraph 6 of Schedule 1 of the CDPA 1988 states that copyright does not subsist in artistic works created before 1 June 1957 which, at the time work was made, could have been registered under the Registered Designs Act 1949, and were, or were intended to be used, as a model or pattern for manufacturing by an industrial process.

As well as repealing s.52 of the CDPA 1988, in the government consultation it was also decided that paragraph 6 of Schedule 1 needed amending to bring copyright protection in the UK in line with EU Directive 2006/116, which is directed to harmonising copyright protection across the EU. In particular, this directive states that works which were protected by copyright on 1 July 1995 in at least one EU member state must be protected for the full term of copyright (e.g. 70 years from the end of the year in which the author dies) across the whole of the EU, whether or not that work qualified for such protection under UK copyright law. (See C-240/07 Sony Music Entertainment (Germany) GmbH v Falcon Neue Medien Vertrieb GmbH [2009].)

This amendment has been much less widely reported that the repeal of s.52, but could still have significant consequences for a number of businesses or individuals in the UK.

The government has made it clear that they will not be amending Schedule 1 to expand the types of works which may be protected by copyright in the UK. However, Schedule 1 will be amended to clarify that works which fall within the requirements of paragraph 6, but are protected by copyright in other EU member states, will qualify for that full term of protection in the UK as well.

The wording of the amended paragraphs has at the time of writing not yet been published, so this is something to look out for in the coming months.

The repeal date – 28 July 2016 – is not far away, so now is the time to consider if you need to take action to avoid falling foul of the amended provisions.

If you have any questions about the repeal of s.52, or the amendment to Schedule 1 of the CDPA 1988, then please contact your usual attorney at Barker Brettell.

Now is a good time to get to grips with the changes and think about whether the changes will affect you and your business.