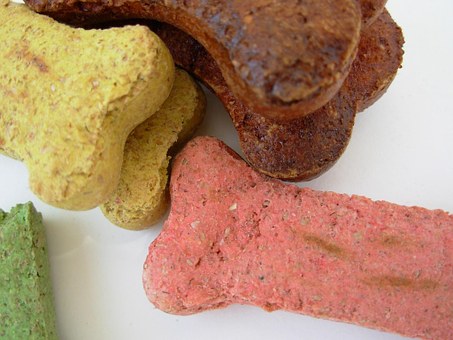 Woofed out of court!

No one would possibly associate a high end restaurant with the manufacturer of pet food right?  Wrong.  The High Court upheld Azumi Limited’s claim of trade mark infringement of its ZUMA trade mark registrations (UK and EU) against Zuma’s Choice Pet Products Limited regarding its use of ZUMA and DINE IN WITH ZUMA for high quality pet food. This case was brought under section 10(3) of the Trade Marks Act 1994 and Regulation 9(2)(c) of Council Regulation (EC) no 207/2009 (as amended by the EU Trade Mark Regulation 2015/2424).

The court held that Azumi’s ZUMA restaurant enjoyed a ‘substantial reputation’ in the UK arising from extensive press coverage and celebrity clientele which took the exposure of the brand outside the restaurant location of Knightsbridge, London. As a result, of the ‘substantial reputation’ in London and so the UK, this, by extension was sufficient for there to be reputation in the EU too.

The judge held that the use of ZUMA and DINE IN WITH ZUMA on pet food was detrimental to the distinctive character of Azumi’s trade mark for restaurant services and the provision of food and drink.  The judge concluded that given the identical and similar nature of the marks being considered, it was perfectly feasible that those consumers enjoying high end cuisine were also likely to seek out high end pet food and thus, be aware of Zuma’s pet food offering.  The associated strapline DINE IN WITH ZUMA was seen to enhance the possible link between the restaurant and pet food, as ‘dining’ is considered a human characteristic and thus, one not normally associated with animals.

This decision shows the need to be open minded when clearing new brands, particularly when dealing with an inherently distinctive mark and the powerful extension that reputation in a brand can create especially in terms of enforcement options.

‘Given the identical and similar nature of the marks being considered, it was perfectly feasible that those consumers enjoying high end cuisine were also likely to seek out high end pet food.’