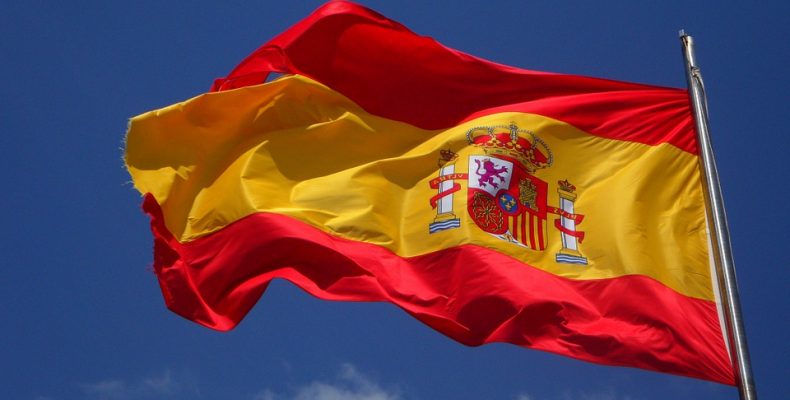 Will the new Spanish patent law bring harmony in Europe?

A new Spanish patent law will come into place from 1 April 2017 which will have the effect of harmonising the requirements for patentability and the procedure to obtain a patent grant in Spain with those in the majority of other industrialised countries. It will lead to a more robust patent system that is less likely to issue weak patents. This takes away the burden and cost of invalidating patents that should not have been granted in the first place from third parties and should equally provide greater confidence for patent owners when exercising their rights against third parties. However, the new law only applies to new patent applications filed from 1 April 2017 and therefore it will still be some time before all Spanish cases are operating under the new regime.

The main change brought in by this law is a compulsory requirement for substantive examination to assess novelty and inventive step over the prior art; therefore there will be an increase in cost for obtaining a Spanish patent application. A high proportion of applicants currently follow the route of selecting to have no substantive examination before grant.

In addition, ‘earlier-filed but later-published’ patent applications which are European applications that cover Spain or PCT applications that progress to the national phase in Spain have the potential to become prior art for novelty-only purposes. This more closely aligns Spain’s approach to prior art with other European countries.

One of the other significant changes is in relation to Spanish utility models. These still have a lower standard for patentability than patents, in return for the protection being limited to a ten-year term: an inventive step will be found if the invention does not result from the state of the art in a ‘very obvious way’ for the skilled person. It is expected that utility models could see an uptake in demand following the removal of the option under the old law to file a standard patent application that does not undergo substantive examination. However, the prior art that has to be assessed for utility models will now be the same as for standard patents, i.e. there must be worldwide novelty; this is a significantly stricter approach as compared to the previous assessment over Spanish prior art only. The changes will also allow utility models to cover a broader range of technical subject matter; going forward only process inventions and biological matter, pharmaceutical substances and compositions will be excluded from protection under the utility model system. Therefore chemical products and compositions will become potentially protectable as utility models. However, the scope of this remaining exclusion is likely to be tested in court, because it is unclear from the wording of the statute how narrowly the exclusion should be construed.

The ability of public universities to claim exemption from patent fees will be lost, but there are new 50 percent discounts available in respect of the filing, search and examination fees and the first three annuity fees. These can be claimed by individuals and certain SMEs, as well as public universities.

The changes will also alter the opposition process; this will move to a post-grant system like the EPO, except that the term for filing an opposition will be six months from grant rather than the EPO’s nine months. Harmony with the EPO is also achieved when it comes to ‘second medical use’ inventions; when patenting already known substances or compositions for use in new therapeutic applications the ‘Swiss type’ form of claim is no longer needed. Also mirroring the changes that EPC2000 brought in, there remains an exclusion from patent protection for surgical, therapeutic and diagnostic treatment methods but the legal fiction that these methods lack industrial application is removed.

The main change brought in by this law is a compulsory requirement for substantive examination to assess novelty and inventive step over the prior art.