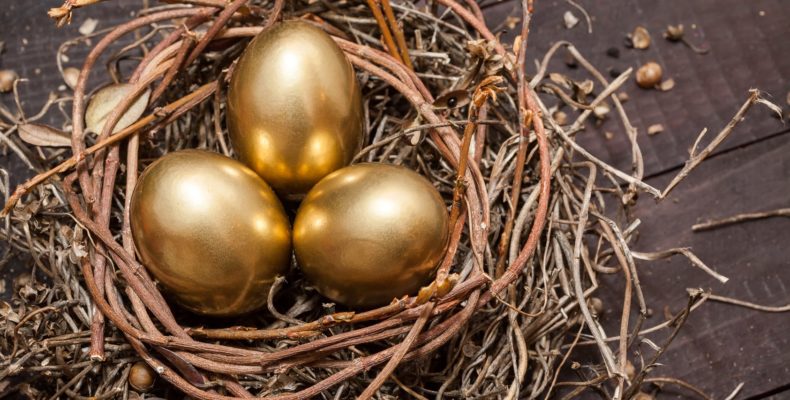 Why it’s positive to patent

There is a common misconception that patents only benefit their owner. A patent owner can prevent others commercially exploiting their invention and so patents are often seen as a barrier, restricting innovation and access to new technologies. However, this is not the case. Patent laws can actually work to promote innovation and new advances in science and technology.

At its heart, a patent is a bargain between the state and the innovator. In order to obtain a patent, the innovator must publicly disclose their invention in enough detail that anybody working in the same field could replicate the idea. This is done through the patent application documents which are filed at the patent office, and then published (the word patent even derives from the Latin word patere meaning to lay open).

In return for this disclosure and provided other criteria are met (for example, the invention must be new and inventive), the state grants a fixed term right to exclude others from commercially benefiting from the invention.

So how does this encourage innovation?

Patents encourage sharing of information. Sharing of information and collaboration is vital to science and technology. As we have already discussed, it is the very nature of patents that the information must be shared in the public domain. Without patents, more innovators would keep their ideas secret to prevent others copying them. With patents, innovators can share their ideas without others being able to unfairly profit from their hard work.

A follow on result of this is that restrictive practices, such as non-compete clauses in employment contracts and non-disclosure agreements, are also reduced, providing greater freedom for employees, whilst still protecting employers’ intellectual property.

Patents can encourage new ideas. When companies are faced with a competitor’s patent, they often look for ways to work around it – they try to develop systems that achieve the same result but in a way not covered by the patent. This development work can lead to unexpected new technologies.

Patents protect innovators. Patents can be filed by anyone, including private individuals, universities, SMEs and multinationals. Patents provide protection for anyone who invests time, money and work in developing new ideas and thus encourages this investment.

Copying a product inevitably costs less than developing it from scratch. Therefore, a copycat can often undercut the original developer because they do not have to recoup as many costs. Patents provide the original creator protection to recover their investment and fund further work.

Patents reward innovation, whilst encouraging sharing of information. No patent system is perfect, but patent laws can be used to promote innovation and development.

If you would like to know more about patents, and how you may be able to protect your own idea, please get in touch with the author by clicking here, or your usual Barker Brettell patent attorney.

With patents, innovators can share their ideas without others being able to unfairly profit from their hard work.