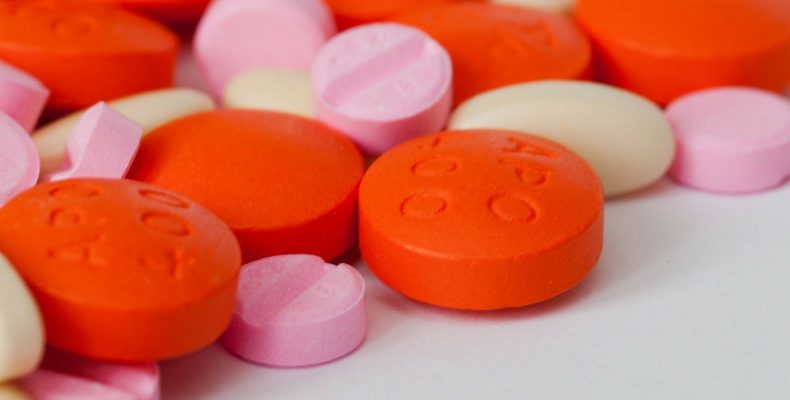 The antibiotic era is almost over. What next?

For more than 100 years antibiotics have saved countless lives all over the world from infections that previously resulted in death. Unfortunately, due to the mismanagement of antibiotic usage, antibiotic-resistant bacteria are becoming more prevalent. Infections that were once treatable with first line antibiotics are now resistant to entire classes of antibiotic.

In addition, the golden era of antibiotic discovery has well and truly come to an end; few new classes of antibiotic have been discovered in over 20 years.

Without a breakthrough in the way that antibiotics are discovered, maybe it is time to explore new, non-antibiotic therapies for treating microbial infections.

The following are some examples of non-antibiotic therapies, which, with research and development, could be used alongside or as a replacement of antibiotics.

Bacteriocins
Bacteriocins are bacterial toxins that kill or inhibit the growth of other bacteria by interacting with their cell membranes. Unlike antibiotics, which tend to be cell metabolites (and thus not synthesised by ribosomes), bacteriocins are proteins that are synthesised by ribosomes. There are large numbers of known bacteriocins. However, each one is only effective against a narrow spectrum of bacteria. Thus, as with bacteriophages, the microbe responsible for an infection would need to be identified before an appropriate bacteriocin can be administered. One way to address this problem, according to European patent, EP 0424484 B1, is by using two bacteriocins in combination, as this (for certain bacteriocins) increases their biological activity and more importantly reduces their specificity.

Quorum sensing is a bacterial communication system that uses low molecular weight molecules to signal to and regulate the virulence of nearby pathogenic bacteria. Thus, agents that inhibit this system are likely to attenuate the formation of biofilms and the virulence of bacterial infections (examples of patents granted for such inventions can be found here and here). Quorum sensing signalling molecules and their receptors are still being characterised. However, it has been found that certain signalling molecules are shared by several species of gram negative bacteria. Therefore, on paper, QSI appear to show more promise (than bacteriophages and bacteriocins) with respect to the ‘specificity problem’.

Clearly, the first innovators who successfully create a commercially viable alternative to antibiotics will be welcomed by the healthcare industry and professionals. Patent protection, perhaps together with government incentive schemes, would help to ensure the commercial success of non-antibiotic antimicrobials.

If you have developed a non-antibiotic therapy that overcomes a problem associated with its development, use or efficacy (such as any of those mentioned above) or it is simply an unexpected alternative to antibiotics, then you may be able obtain a granted patent for your invention. If you would like to discuss protecting your invention, please get in contact with your usual Barker Brettell patent attorney.

Without a breakthrough in the way that antibiotics are discovered, maybe it is time to explore new, non-antibiotic therapies for treating microbial infections.