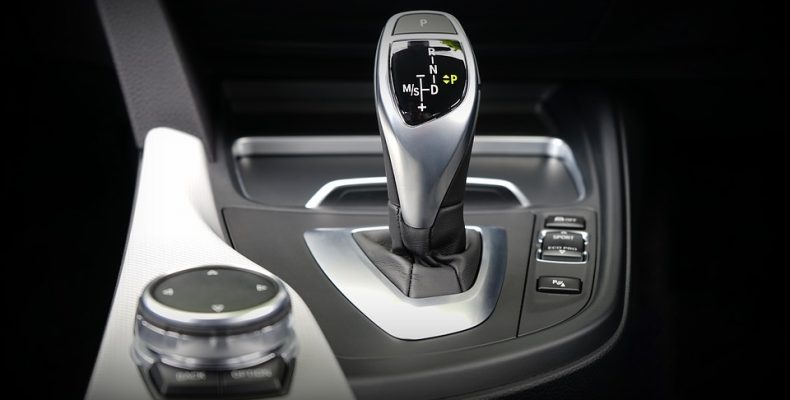 Innovation. An automotive state of mind?

The automotive industry has been a constant source of innovation ever since its emergence, but patent attorney Oli Pooley has taken a look at the latest automotive statistics in the 2016 Thomson Reuters report and it looks like the sector is ramping up a gear. As the report demonstrates, science fiction is rapidly turning into science fact as technological advances enable automotive designer imaginations to run wild, in turn powering inventions.

The report, “Disruptive, game-changing innovation – 2016 state of innovation” [1] looked at innovation in a number of economic sectors, including the car industry. The report ranked the car industry as the second most active sector, behind information technology.  This ranking sees the automotive sector leapfrogging telecommunications.  The findings of this report follow on from the 2015 report “state of the automotive industry (see our previous article here).

Toyota remain top of the pile

Toyota and other Asian companies continue to lead the way in innovation in the car industry. Toyota had over 4,000 separate inventions in 2015 alone, while their nearest rival, Hyundai, had just over 2,800.

There is both regulatory and consumer led pressure to reduce carbon emissions from cars. Innovation figures for the car industry show that businesses are listening to this.

Over 20% of inventions in 2015 were focussed on the alternative power supply subsector. This is almost double any other subsector, and activity in this subsector grew 15% from 2014.

Navigations systems, safety and transmission also all saw high levels of activity in 2015, with each subsector representing 11% of car industry innovation activity.

From 2014 to 2015, the car industry saw steady growth of 8% in the number of inventions. This is in sixth place behind other sectors such as medical devices (27%), aerospace (15%), and home appliances, where increasing interest in connected home and the internet of things saw the sector account for 21% of innovation activity.

The report from Thomson Reuters also considers academic journal publications. Here, Asia and the US both have three of the top ten most active institutions, and Europe four. The University of Michigan was the most active institution with 292 papers, followed by Ford with 209. This suggests that while the Asian car companies are more active in terms of patents, the rest of the world is still making big steps.

Car companies are starting to use their increased levels of innovation to differentiate themselves from their competitors. While the annual Consumer Electronics Show (CES) in Las Vegas is usually the launch site for the latest must have gadgets like 3D TV, robots and smartphones, the 2015 show also included a record number of automotive exhibitors – and for the first time, featured a section dedicated to Vehicle Intelligence.[2]

The future of IP in the car industry

The growing influence of non-traditional car companies can be seen from the alternative power supply subsector, with companies such as LG, Samsung, IBM and Panasonic all active in the area. The car industry is also opening itself up to new audiences through events like the CES.

It is easy to see that as the car industry moves into areas that have recent experience with IP litigation, IP will become increasingly important to car companies and their suppliers.

If you would like to discuss intellectual property in the automotive industry in more detail, please feel free to contact Oliver or your usual Barker Brettell contact.