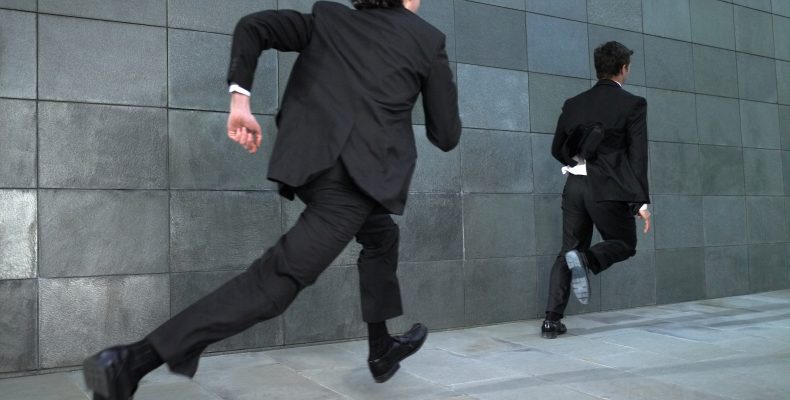 It’s a jungle out there: today’s internet-saturated market forces brands to jostle for position, pushing them to grab consumers attention using increasingly innovative means in the hope that their brand will leave competitors by the wayside. As new forms of communication are experimented with, it is more important than ever to review these, and to identify if they contain valuable IP assets which should be protected.

Take the moving trade mark. Protection of moving trade marks has been possible up until now, although it is by no means easy. The law has not moved with the times. This has meant that only a relatively small percentage of registered trade marks are moving marks. Nevertheless, a few companies have succeeded in securing registration; for instance, Nokia’s clasping hands sequence, Bad Robot’s animations (see here and here), the Microsoft start-up, and Sony Ericsson’s colour liquid sequence have been registered as EU Trade Marks, while BT’s rotating globe has been registered as a UK Trade Mark.

Currently, under UK and EU law, a trade mark is statutorily defined as “[a]ny sign capable of graphical representation which is capable of distinguishing goods or services of one undertaking from those of other undertakings”. This is the first requirement which an application must satisfy before it is examined on absolute and relative grounds. Strictly speaking, there is nothing stopping anything from fulfilling this first hurdle. Indeed, the UK Trade Marks Act 1994 and the European Trade Mark Regulation note that a trade mark may consist of “words (including personal names), designs, letters, numerals or the shape of goods or their packaging”. So the sky is the limit!

However, this is all set to change. From the 1st October 2017 the graphical representation requirement will be abolished for EU trade marks. The UK is set to follow suit in July 2019.

This means that EU Trade Marks will be able to be represented in any appropriate form using generally available technology, as long as the representation is clear, precise, self-contained, easily accessible, intelligible, durable, and objective. Although for a great many types of trade mark (word marks, for instance), this will not make a difference, this will have an impact on more unconventional types of mark. In terms of moving trade marks this means that the mark can be depicted using a JPEG or an MP4 file (with a maximum size of twenty megabytes). A description of the mark will no longer be required. This is likely to make it easier and cheaper for applicants to gain protection for their moving trade marks.

Companies and individuals should take advantage of these new provisions. This is because a static, figurative mark will not necessarily protect a moving sequence. This is due to the fact that in infringement cases the allegedly infringing sign cannot be considered stripped of its context (Sadas). It is therefore possible that when the marks are considered as a whole a Court would rule that they are dissimilar. For example, in Australia, the High Court considered in 1961 whether an animated anthropomorphised oil drop (used in two television adverts for Shell petrol) infringed a similar, static oil drop registered by Esso. On appeal, it was held that it did not and that when the Shell sequence was viewed in its entirety, “no viewer would ever pick out any of the individual scenes in which the man resembles [Esso’s] trade marks”. It is therefore best to take a ‘belt and braces’ approach and ensure that your core figurative and moving trade marks are registered.

If you have any questions, speak to Becky Knott or your registered trade mark attorney.

EU Trade Marks will be able to be represented in any appropriate form using generally available technology.