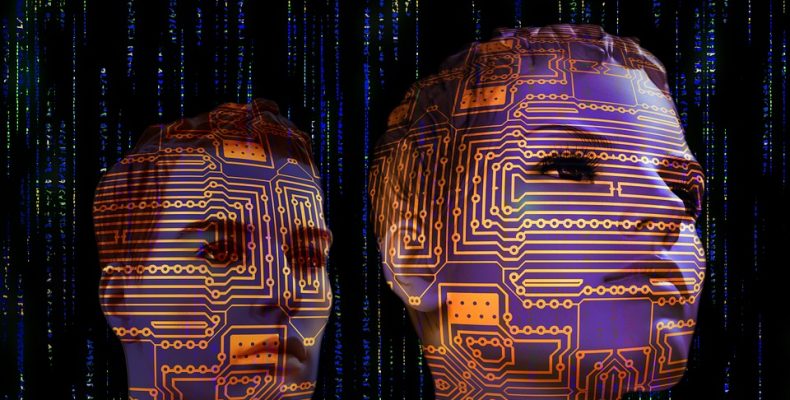 IP for AI: can we patent an artificial human expert?

Recently there have been several stories in the media about how we are all at risk of being replaced by Artificial Intelligence (AI), the recent BBC article Will a robot take your job? being one example. In fact, speaking at the launch of the Leverhulme Centre for the Future of Intelligence Professor Stephen Hawking said that the development of AI “could be the biggest event in the history of our civilisation”. But away from the attention-grabbing headlines, what impact will the explosion in AI have on Intellectual Property (IP) rights? For now, we can only look at current global IP legislation and comment on how it is being interpreted. But there is another question in all patent attorneys’ minds: in the future will the IP rights lie with the innovators or the newly created artificial human expert?

Because AI is a complex area, for the purpose of this article let’s focus on the current IP surrounding the expert system: a computer system that seeks to emulate the decision making of a human expert, based on knowledge and a system of inferences. Such systems can be used to assist a human, or as a substitute for consulting with a human subject matter expert. Expert systems have been applied to suggest media that a user might be interested in, for instance based on an existing collection and patterns of consumption. Alternatively, an expert system might be used to help with interpretation of measurements, for instance in an engineering context.

For this type of AI, the same rules on what may be patented with regard to computer programmes will be applied to expert systems. However different jurisdictions have different rules, so let’s take a look at how an expert system would be treated around the world today:

The European Patent Convention excludes computer programmes ‘as such’ from patentability. However, the EPO sets a low bar for avoiding this statutory exclusion: anything technical in the claim will mean that the claim as a whole escapes exclusion. For inventive step the EPO requires that a claimed invention achieves a technical effect. Anything ‘non-technical’ is excluded from contributing to inventive step and commercial/business related information and outcomes are considered non-technical.

A Supreme Court decision in 2014 (Alice v CLS Bank) changed the bounds of patent eligibility, requiring that claims must be examined to determine whether: i) they are directed to a patent-ineligible concept, such as an abstract idea; and if the answer to i) is yes, ii) whether the claims define ‘something more’: an inventive contribution which transforms the claims into a patent-eligible combination (such as a non-obvious application of an abstract idea or law of nature in a technical field).

The use of a generic computer to implement an abstract idea is not patent eligible, and ‘business method’ related inventions that would struggle in Europe are increasingly also facing rejection as non-statutory subject matter before the US Patent & Trademark Office (USPTO).

To a European attorney, the ‘something more’ that is required by the US sounds a lot like the ‘technical effect’ required by the EPO. The law in the US does not seem to have completely settled following Alice, and the USPTO regularly update their guidance (here) on subject matter eligibility, based on new precedential decisions.

Computer related inventions in China are handled with a similar emphasis on whether they are ‘technical’. The Chinese national guidelines for examination (available from WIPO here) specify a three step test for patent eligibility of computer programmes, and the invention must: i) solve a technical problem, ii) use technical means in conformity with the laws of nature  and iii) achieve a technical effect in conformity with the laws of nature . Each of these three elements must be met.

The ‘technical effect’ at the heart of this test means that, as a general rule of thumb, an invention that is considered to have an inventive step by the EPO is likely to be allowable in China.

There is no statutory exclusion in Japan specifically directed to software. However, the national guidelines for patent examination (available here) define categories of claims which are excluded from patent protection, including those that: i) do not utilise a law of nature; ii) are not regarded as technical ideas, including mere presentation of information and mere aesthetic creations.

Computer software for causing a computer to execute a method which is ‘a creation of a technical idea utilising a law of nature’ is not excluded from protection. A programme which causes a computer to process information based on technical properties, such as physical, chemical, biological or electric properties of an object are not excluded from protection.

The UK has come up with a different approach than the EPO for handling exactly the same statutory exclusions. In contrast with the EPO, which has a low bar for statutory subject matter, but excludes ‘non-technical’ features from contributing to inventive step, the UK treats the statutory exclusions and inventive step separately (an approach which has been criticised by the EPO, but which nonetheless remains in force).

Expert systems that are applied in a technical field are likely to be patentable, provided that the features that make them work are novel and inventive. The EPO can be used as a ‘gold standard’ for patentability: if the invention clears the EPO’s requirements, it is likely to be allowable in Japan, China and the US. Having said that, some offices have a lower bar for computer implemented inventions than the EPO.

Applications that describe computer implemented inventions should always emphasise the technical nature of the invention, and make clear what technical problem is solved by the invention. Discussions of different application areas, and effects that go beyond the normal functioning of a computer should be explicitly mentioned.

This area of innovation is one that Barker Brettell is watching very closely and will keep clients updated on any new developments. If you would like further information on the legal position of IP regarding artificial intelligence, please contact David Combes or your usual Barker Brettell attorney.

But away from the attention-grabbing headlines, what impact will the explosion in AI have on Intellectual Property (IP) rights? 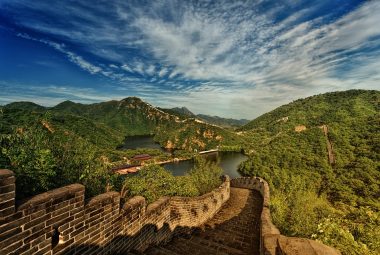 The ‘Great IP Wall of China’: what can a cosmetics business do?

By 2025 the global cosmetics and personal care sector is projected to be worth $755 billion (US), with a substantial…

From concept to commercialisation

The Sinclair ZX80 is quite rightly remembered as the UK’s first mass-marker home computer, making Sir Clive Sinclair a household…