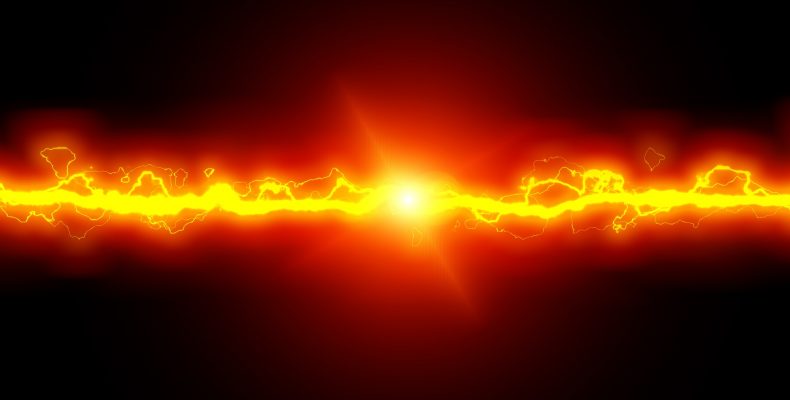 Hungry for power – keeping yourself and your battery fed

What if – bear with me on this – each time we ate a meal, our stomachs shrank slightly? Those gluttonous birthdays and holidays would soon lose their appeal as you failed to finish even your first serving of cake, steak, or vegan sausage roll. Over the Christmas period, whilst many of us were hard at work consuming many times our body weight in food and drink, the World Intellectual Property Office published WO 2019 241869. Innocuous enough at first glance, but the invention contained in this application looks to keep the electrical-stomach of your vehicle hungrier for longer, attempting to solve one of the biggest issues of battery technology in the hope that you and your car will enjoy many more birthdays together in the future.

Much of the media coverage about vehicular batteries highlights their range, which has always struggled to compete with their gas-guzzling cousins. While the headline-grabbing figures of 375 miles on a single charge for the Tesla Model S Long Range or 292 miles for the Jaguar I-Pace are certainly impressive, and go some way to alleviate the concerns of commuters, an obstacle remains for high-mileage customers such as taxi drivers and operators of goods vehicles. This obstacle is that of capacity depletion. Just as your phone might have a lifetime of two years before that battery won’t get through the day, electric vehicles struggle to get more than 1000 to 2000 charge cycles before they cease to be of use. Whilst this may not be an insurmountable problem for your average consumer, for a taxi driver covering six-figure mileages, it can be a deal-breaker.

The patent highlighted above is one step on the road to longer-lifespan electric vehicles. Although the battery technology is still lithium-ion, the standard for the times, additives in the electrolyte mean that the battery retains 90 per cent charge capacity after an impressive 4000 charge cycles; a hugely significant increase and one that could really inspire a greater uptake of electric vehicles in the high-mileage sectors.

Slightly unsurprisingly, the carmaker behind this technological breakthrough is Tesla, spurred on by a self-proclaimed aim to provide ‘million-mile’ batteries to their customers. But are there options other than new battery chemistry?

One such alternative is not new, but was used inside the Chevrolet Volt. By limiting the battery charging and depletion to a range of around 15 per cent to 90 per cent of a full charge, the highly degrading 0 to 100 per cent charging cycles can be avoided completely. In this way, many more ‘full’ cycles can be provided before the battery degrades. However, this does of course come with a decreased range of around 75 per cent of its theoretical maximum, so what is added in lifespan is lost in total range. Tesla also implement this as an option that can be overridden, and  unconfirmed reports say that real-world lifespan can be far larger than the official figures suggest.

Rather than worry about depletion of a single battery, another option is concentrating on battery swapping, which is supposedly the plan for the world’s largest car market, China. Reports are that China intends to push the local industry to adopt a standard battery that would enable any car owner, no matter the model, to change batteries for new ones at facilities all over the country. This reduces the problem for high-mileage customers as well as lowering the initial cost of investing in electrical vehicles in favour of a rental model. That’s a slightly different approach, but one that could be implemented in combination with chemical changes to batteries, leading to even greater benefits for drivers.

Battery technology is going to be important for some time in the automotive marketplace, and for now the lithium-ion battery remains top of the class for storage and lifespan, with this recent innovation promising to keep it top of the pile a little longer. The best news for other automotive manufacturers – this latest patent, once granted, will be free to use, as with the rest of Tesla’s automotive collection.

Hopefully, it won’t be long until a new generation of extra-long-life electric vehicles are transporting you and your appetite to restaurants and parties for years to come.

A vehicular battery range has always struggled to compete with its gas-guzzling cousins.