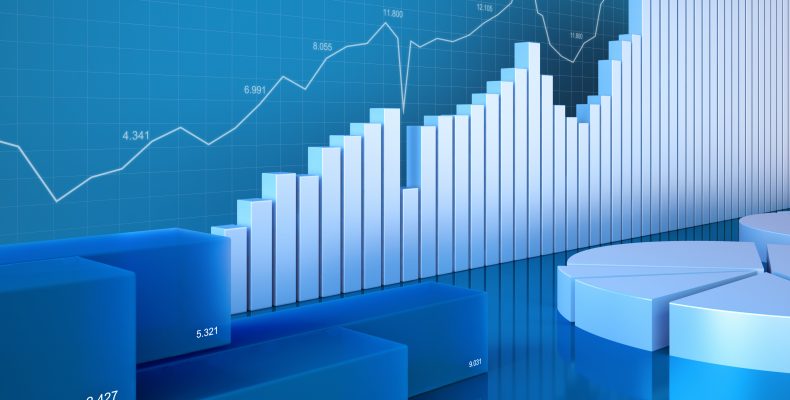 2016 was an interesting year for the EPO. Applications remained broadly flat at around 160,000, but (as we previously reported here) grants soared by 40 per cent. The EPO also performed 8.5 per cent more substantive actions (searches, examinations, oppositions), reducing their outstanding workload by a staggering 25 per cent.

Applications as a whole were flat, down -0.4 per cent to just under 160,000. However, reviewing country statistics (see here for an interactive map showing the percentage change in EP applications by country between 2016 and 2015 if not visible above) reveals a more mixed picture.

Applications from the US were down nearly 6 per cent following the AIA induced spike last year. Canada (down 3.7 per cent), Sweden (down 7.4 per cent), Finland (down 8.8 per cent), Poland (down 28 per cent) and Australia (down 5.4 per cent) followed suit.

However, the key headline statistic is the 40 per cent increase in granted patents with nearly 96,000 grants, up from 68,500 in 2015. Around half of these patent grants went to European applicants, with US Applicants obtaining 23 per cent of the total.

This upward trend for grants is continuing into 2017, with 23 per cent more patents granted in January and February 2017 than in 2016.  If this continues throughout 2017 then the EPO will be granting double the number of patents than they did in 2010, with only a 10 per cent increase in the number of examiners.

Perhaps pre-empting accusations of diluting the quality of its granted patents, the EPO President’s overview and summary emphasise reform, productivity, quality and efficiency. The EPO laud their early certainty scheme as key to maintaining standards, while encouraging the removal of unwanted applications and pushing through allowable applications.

While the efforts made to improve search and examination times are noticeable, and the improvements to grant clearly allowable cases quickly welcome, applicants should be wary – the sands are shifting towards quicker prosecution and more oppositions and litigation. The onus will soon be on companies to monitor and regulate their competitors granted patents – they should be wary of relying on the patent office to weed out weak patents.

Applications remained broadly flat at around 160,000, but grants soared by 40 per cent.