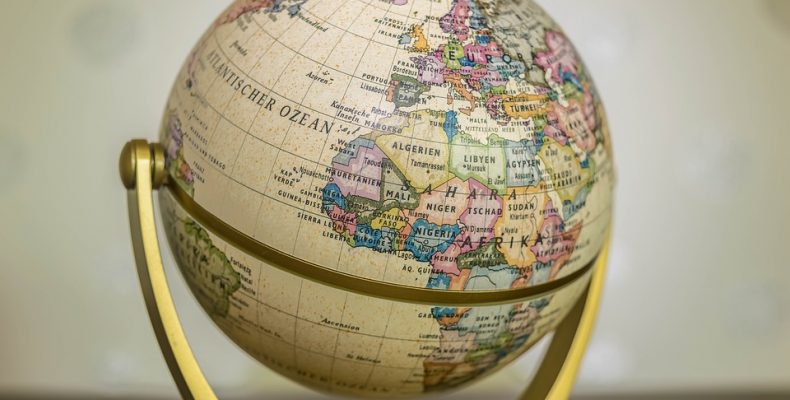 Different countries have different rules when it comes to filing the first patent application for an invention. Failure to follow local protocol could result in the loss of the patent, criminal proceedings and even jail so it’s critical that applicants follow the correct guidelines.

Many countries stipulate that the first patent application covering an invention is filed in the country where the invention was created, regardless of the nationality or residency of the inventor or the company filing the application. For example, a British company, having British researchers working at a research centre in China, would have to file the first application for any of its inventions developed at its Chinese research centre at the Chinese Patent Office.

In addition to or instead of this, many countries also stipulate that when any person or company that is a national of that country files for a patent in their name, they must file the first patent application there, regardless of where the invention was developed and who the inventors are. Therefore, as another example, a South Korean company, with a research centre in the UK, would have to file the first patent application for any invention developed at its UK research centre at the South Korean patent office.

There are a few countries, such as Greece, that have different requirements. These countries require that first patent application for an invention invented by a national of that country (no matter where the inventor is resident, where the invention was developed, who the application is filed in the name of and if there are other co-inventors that are nationals of different countries) has to be filed there. A good example here would be a research group working in a UK university. If the group included a Greek inventor, then the first patent application for any inventions developed by the group would have to be filed in Greece.

Other countries, such as Israel, place additional restrictions on state or military employees.

One of the main purposes of these restrictions is to give governments a chance to check they are happy with inventions being widely disseminated. If not, there may be limitations on where you can file other patent applications, and if the application can be published. However, it is rare that limitations are put in place, and normally people/companies are free to file inventions anywhere, once they have received approval.

Failure to abide by restrictions on where a first application can be filed can have a variety of implications, depending on where it should have been filed. In some cases, the rights to the patent application may be lost, but in other cases (for example China, Greece, Malaysia, Singapore) there are provisions for fines or even criminal proceedings and jail.

This table summarises some of the restrictions that are in place at the time of writing. Nationals and residents include both natural and legal persons. To the best of our knowledge, countries not listed do not have any restrictions, however, if you have any concerns about a jurisdiction, please contact Oliver Pooley, Binesh Patel or your usual Barker Brettell attorney.

Failure to follow local protocol could result in the loss of the patent, criminal proceedings and even jail so it’s critical that applicants follow the correct guidelines.