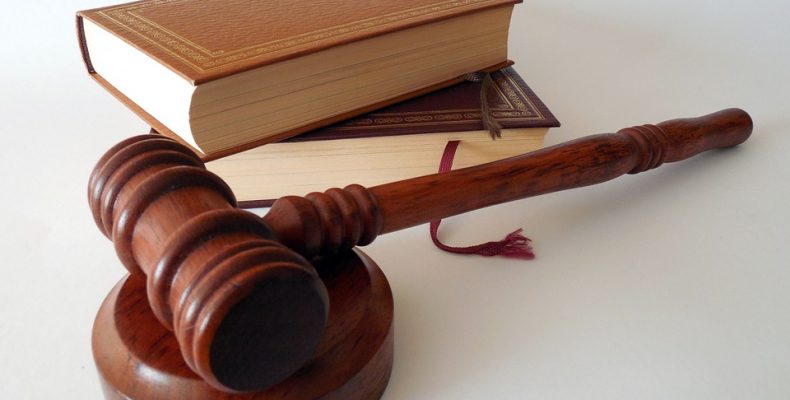 Breaking news – the Unified Patent Court is back on track

The saga of the Unified Patent Court (UPC) has taken another twist, meaning that the much talked about court system – and the associated option of a European Unitary Patent – now looks on course to take effect in 2017.

Back in 2013, most European Union (EU) states signed an agreement that would set up the UPC, a pan-European court that would hear cases relating to the infringement of European patents.  Presently, a patent owner wanting to enforce their European Patent in multiple EU states has to sue the infringer in each EU state in which the infringer is infringing.  The UPC would be a one-stop shop for patent infringement actions across the EU, allowing a single infringement decision to be made in respect of all EU countries that signed up to the UPC system.

The UPC agreement represented the resolution of years of political wrangling dating back to the 1970s, when the original Community Patent Convention was signed.  More recently, there was much debate about how the court would be implemented – particularly as far as languages were concerned and political decisions about where its main venues would be.  Eventually, there was agreement between most of the EU states that the new Unified Patent Court would have its central seat in Munich, Paris and London, with appeals being heard in Luxembourg.

Initially, Spain and Italy refused to sign up and unsuccessfully took legal action against the implementation of the agreement.  Italy later decided it would indeed join in, whilst Poland decided it didn’t want to be part of the system after an analysis of the impact of the system on its economy. Therefore there is the potential for the system to cover 25 EU countries.

However, in order to come into force, each of the states that have signed up to the UPC agreement have to pass whatever national laws are required, then ratify the agreement.  The Court can only come into force when thirteen states have signed up, including Germany, France and the United Kingdom.

Preparations were proceeding, albeit slowly, for the Court to come into being, with offices, staff and IT systems all being commissioned.   However, the June 2016 Brexit vote by the United Kingdom to leave the European Union posed serious questions as to the Court’s future.  It seemed unlikely that the United Kingdom would devolve any further sovereignty to a European Union body, and without the United Kingdom the Court could not come into being without treaty renegotiations, which were likely to take many years given the time it took to reach the present agreement.  After forty years of wrangling, the immediate future of the Court looked very much in doubt.

However, somewhat surprisingly, the United Kingdom government has just announced that it does intend to ratify the UPC agreement.  This means that the UPC is very likely to come into force in the next year or so; eleven countries including France have already ratified the agreement.  Germany has indicated that it will do so, and so once Germany and the UK ratify the UPC agreement, the Court will come into being four months later.

Suddenly, the possibility of being able to take action against pan-European infringers in a single court looks realistic once more. We can now expect that – just as we had been anticipating before the June referendum – infringement and validity cases will be started in the UPC, European Unitary Patents will be obtained, and the central division of the UPC will have a base in London to hear chemistry, biotech and pharmaceutical cases.

Nonetheless, some uncertainty remains. We simply do not know what will happen to the UK’s participation in the UPC system after Brexit. The current UPC agreement has no exit clauses, and previous opinion was that the UPC system was only open to EU countries. Presumably the UK Government intends to deal with the future of the UPC and Unitary Patents as part of its Brexit negotiations, and to try to obtain agreement that the UK can remain in the system post-Brexit, in return for having cooperated to bring it into effect. However, by agreeing to ratify with apparently no strings attached at this stage, there is no bargaining chip remaining and instead there seems to be reliance on goodwill.

However, despite this longer term uncertainty, for companies that patent in Europe their New Year’s resolution should be to revisit their preparations for the UPC coming into effect, by taking the time to think about whether they would want to use the Unitary Patent system and whether they have important patents they would want to opt-out of the UPC’s jurisdiction. For further information on the issues to consider, please contact your usual Barker Brettell patent attorney.

The Court can only come into force when thirteen states have signed up, including Germany, France and the United Kingdom.