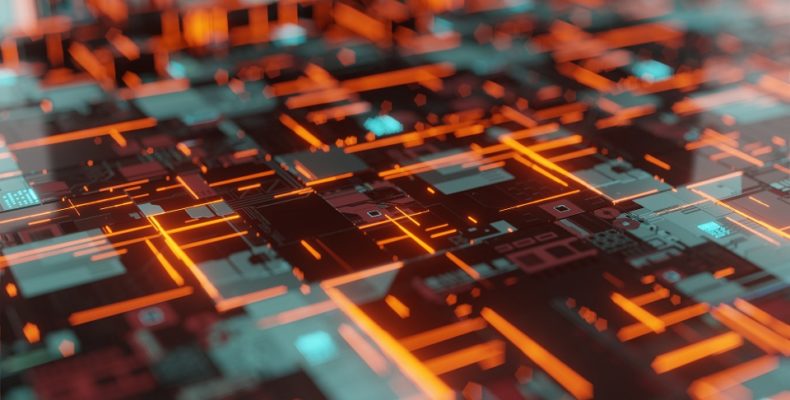 As part of the so-called Fourth Industrial Revolution, Artificial Intelligence (AI) is rapidly finding its way into virtually every part of our lives. From suggesting that next series to binge-watch, to improving crop yields or guiding surgeons in complex operations – the UKIPO has even introduced a free-to-use AI tool for checking whether a proposed trade mark is likely to be successfully registered before filing an application.

Some AI is even capable of independently conceiving inventions – although the UK courts have, at least for now, concluded that an AI machine cannot be identified as an inventor in a patent application.

Having an invention based on AI can be a great way to get a foot in the door with investors, with innovation funding increasingly being funnelled towards AI technologies. Indeed, feedback from some of our clients indicates that the mere mention of AI in a grant application increases the chances of success.

However, actually obtaining patent protection is often vital to fully capitalising on an invention. A granted patent acts as a strong deterrent for would-be competitors, and may also be used to secure further investment. Without that protection, it can often be difficult to prevent third parties from taking a share of the market.

Like all inventions, AI inventions must meet several fundamental criteria for a patent to be granted. The invention must be patent eligible, be novel, and have an inventive step.

Generally speaking, an invention that solves a technical problem is patent eligible – AI inventions often face similar hurdles to computer programs in that regard. Novelty can be provided by any difference or differences over what is already known to the public.

That leaves inventive step. For an invention to have an inventive step, any novel difference or differences must be non-obvious. As human knowledge expands over time, what is considered obvious changes too. AI technology is no exception to this – and as the field matures, the bar for inventive step is rising.

Simply using AI to solve a known problem is now likely to be considered obvious by most patent offices, even if using AI provides an improvement over existing solutions. That is particularly true before the European Patent Office, with a number of decisions of the EPO Boards of Appeal supporting that position. In T1510/10 the Board stated: “no inventive step can derive just from the use of machine learning”, whilst in T0161/18 the Board stated: “The use of artificial neural networks … only corresponds to a general trend in technology”.

A potential exception to that reasoning may be where AI is used to solve a problem that has not yet been considered using conventional approaches – a so-called ‘problem invention’.

One point to bear in mind is that the commercial value usually lies in the trained AI algorithm. In addition, enforcing patents relating to training of AI algorithms may be challenging – it can sometimes be difficult to tell from a trained AI algorithm exactly how it was trained. As such, it is often preferable for an inventive step to be tied to the AI algorithm itself, rather than to the training. If the technical advance genuinely lies in the training, however, it is certainly possible for that to provide an inventive step.

The following examples (which are by no means exhaustive) illustrate the type of detail that might demonstrate an inventive step justifying grant of a patent:

·         Training an AI algorithm using a non-obvious approach (for example, a specific type of loss function) that improves performance in solving a technical problem.

If you would like to discuss patent protection for your AI invention, you can get in touch with us here or speak to your usual Barker Brettell attorney.

Having an invention based on AI can be a great way to get a foot in the door with investors, with innovation funding increasingly being funnelled towards AI technologies.