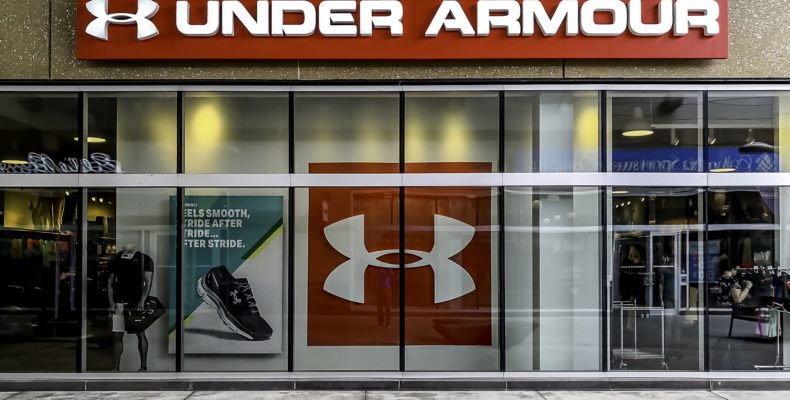 The Chinese Supreme People’s Court has issued a decision which brings to an end a four year long battle between US based sportswear apparel company, Under Armour, and a new Chinese sportswear brand, Fujian Ting Fei Long Sports Products Co. Ltd.

Under Armour first filed a trade mark infringement action against Fujian Ting Fei in 2016 after its   online launch sparked controversy on social media following the reveal of its ‘new’ Uncle Martian logo.  The logo was described as “blatantly infringing” Under Armour’s own logo. Fujian Ting Fei was a serial infringer and, as is common with ‘trade mark pirates’, it also used a shell company – Under Amour (China) Co Ltd – registered in Hong Kong to promote its products. The Chinese and English trade names of the shell company were identical to Under Armour’s registered marks 安德玛 and UNDER ARMOUR respectively. In addition, Fujian Ting Fei used an ‘I Want’ slogan, a slogan which is similar to Under Armour’s ‘I Will’ slogan.

Fujian Ting Fei appealed this ruling in August 2017 and the case was passed on to the Chinese Supreme People’s Court.

This decision again reinforces the importance of securing trade mark protection in China.  One of the notable contributing factors to Under Armour’s victory is the fact that it already had existing registered trade mark rights in China.

It is also important to note that Under Armour took the necessary steps to ensure that its trade marks were not only just protected in English but also in Chinese translations and transliterations, limiting the likelihood of blind spots when enforcing these rights.  Foreign-based companies can apply this strategy to increase the chances of successfully enforcing intellectual property rights.

Further, the Chinese court’s swiftness to grant Under Armour a preliminary injunction gives hope to  companies with existing trade mark rights in China who wish to prevent bad-faith infringers from causing irreparable damage to their reputation.

This decision sets a positive tone for companies that may otherwise shy away from venturing into the Chinese market due to concerns about protecting their brands and enforcing their trade mark rights in China.

An important step in the right direction by the Chinese courts in recognising and enforcing the rights of foreign brand owners.