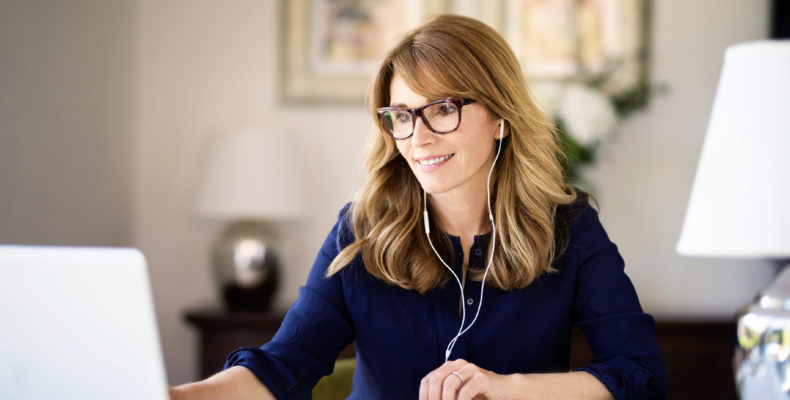 The referral arose from an appeal from the Opposition Division maintaining EP1609239 in amended form. The Appeal Oral Proceedings were held by video conference (ViCo) despite a clear indication from the Opponent that they did not agree to Oral Proceedings by ViCo. The Opponent argued that this violated their right to be heard, under Article 116(1) EPC, and also questioned whether adoption of Article 15a RPBA is compatible with Article 116 (1) EPC.

The proceedings have been beset with procedural complications. The composition of the Enlarged Board of Appeal was challenged on the grounds of lack of impartiality as a number of the members were considered to be potentially or actually conflicted since they had been involved in drafting the new Article 15a RPBA. At least some of these objections were upheld and the composition of the Board of the Enlarged Board of Appeal was modified last week.

The decision of the Enlarged Board of Appeal has been eagerly anticipated as it affects a large number of pending cases. The comments of the President of the EPO were published on the EPO website on 28 April 2021 and a large number of Amicus Curiae were filed.

The degree of interest in the cases was such that the EPO arranged for the proceedings to be live streamed.

In the event, much of the morning was spent in non-public proceedings as further discussions were held concerning objections which had been raised to the members of the new Enlarged Board. These were ultimately rejected at which point the discussion centred on the communication of the Amicus Curiae and the Comments from the President of the EPO to the Opponent just two days before the Oral Proceedings. One of the principles on which the Boards of Appeal rest is that each party has a right to be heard and should not be “surprised” with new material at or shortly before the Oral Proceedings.

The Enlarged Board of Appeal was clearly aware of the need to come to a decision in the near future but equally of the need to respect the parties’ right to have time to consider the submitted arguments.

The Opponent offered to request only one month to consider the Comments and this was accepted so we can look forward to a repeat performance, currently scheduled for 2 July 2021.

If you would like to discuss this article further, please do not hesitate to contact the author or your usual Barker Brettell patent attorney.