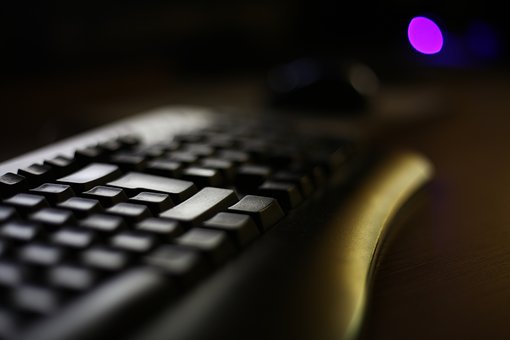 An update on software patentability in the US

The patentability of software inventions in the US has been developing in recent years following the game changing 2014 Supreme Court decision in Alice Corp Pty. v CLS Bank International (Alice). More recently in Visual Memory LLC v NVIDIA Corporation (Visual Memory) the US Federal Circuit has reversed a decision of the District court initially finding a patent relating to computer memory systems as being patent ineligible.

The Alice decision and subsequent case law has set out that inventions directed to an abstract idea, rather than to an improvement in computer functionality, are not patentable. Since then, a number of cases have been decided either way – this latest Federal Circuit decision should hopefully provide further ammunition for patentees to argue that software inventions can be patentable.

In the Visual Memory decision, the technical advantages stated in the specification of the patent were key in persuading the Federal Circuit to reverse the District court’s earlier decision.

The Visual Memory patent related to a memory system that is connectable to a computer processor. Specifically, the memory system included a memory cache and has ‘a programmable operational characteristic’ which determines the type of data stored by the cache. This allows the system to be tailored for use with different processors.

The specification of the Visual Memory patent gave a number of technical advantages. The patent explained that by defining the functions of the cache the memory system can ‘achieve or exceed the performance of a system utilising a cache many times larger than the cumulative size of the subject cache’. Furthermore, an advantage was described in ‘allowing different types of processors to be installed with the [same] subject memory system without significantly comprising their individual performance’.

The Federal Circuit looked at these stated technical advantages concluding that the claims were directed to a technological improvement – an enhanced computer memory system – and were not a process that qualifies as an abstract idea for which computers are invoked merely as a tool (citing the opinion of the court in Enfish LLC v Microsoft). The Federal Circuit therefore found the patent to relate to eligible subject matter.

This highlights the need to include a discussion of the technical advantages provided by a software invention. It is an important lesson for patent drafters – technical advantages should be given when filing an application, as they could be critical in determining success later on.

The US courts reliance on technical advantages is perhaps good news for European practitioners. It echoes the EPO’s requirement for a technical solution to a technical problem, and similar reasoning and arguments will hopefully be useful in both jurisdictions.

The opinion of the Federal Circuit was not however unanimous. One of the three judges gave a dissenting decision, instead concluding that the claims did in fact relate to an abstract idea. The dissenting judge thought that the patent lacked detail on how the invention was to be implemented and decided the claims were nothing more than a ‘black box’ for performing an abstract idea.

This highlights that the issue of software patentability is far from clear-cut. Predicting whether a patent will be rejected by the USTPO or the US courts is likely to be difficult, especially if different judges can come to opposite conclusions. The opinion of the US courts is also still developing, and it is impossible to know what framework will finally be settled on in the future.

From a patent drafting perspective, the opinion of the dissenting judge highlights the need to include as much detail in a software patent specification as possible. In practice however, patent drafters are often limited in the amount of detail available when filing the patent and the time available. In an ideal world, a software patent specification will include detailed implementation examples and algorithms, but in reality that is easier said than done.

This latest Federal Circuit decision should hopefully provide further ammunition for patentees to argue that software inventions can be patentable.