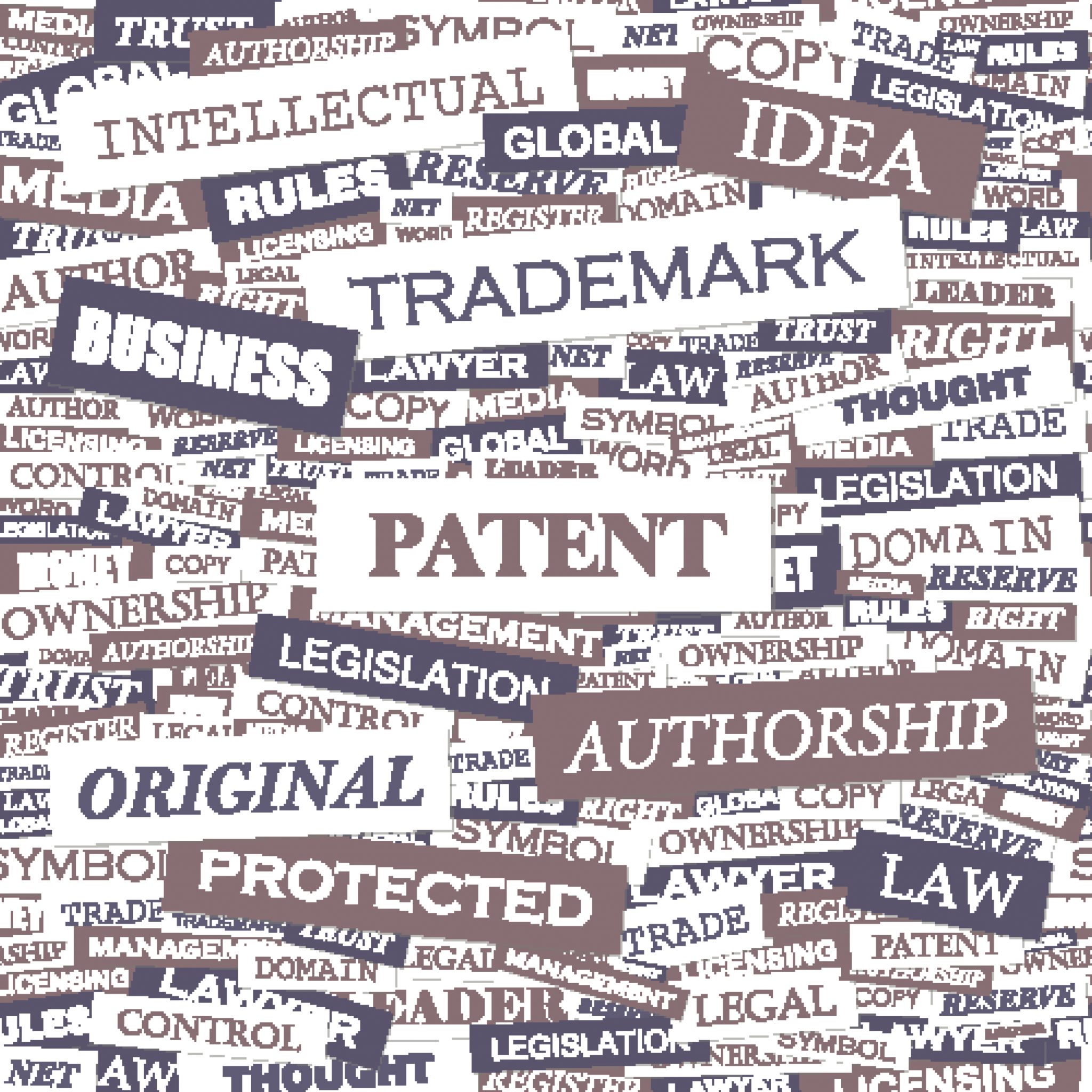 Patent Office Opinions have been a feature of UK patent law since 2004. The service was brought in to allow an opinion to be obtained from a senior UK patent examiner on a question of validity or infringement without the need to issue proceedings. The very low fee of only £200 for an opinion allows practically anyone to access to the service, whether they wish to obtain an opinion on their own patent or on someone else’s. A key feature of the service though is that any opinion is non-binding for any purpose. An opinion finding a patent to be invalid could therefore be completely ignored by the patent proprietor in the knowledge that no action would be taken against them as a result. Opinions have therefore been of limited use for parties considering taking serious action, whether relating to infringement of their patent or validity of another’s patent, although the fact that all opinions issued are published means that any proprietor should take them seriously.

Since October 2014, however, when the latest amendments to the UK Patents Act were brought into force, it has been possible for a UK patent to be automatically revoked following a negative opinion on validity. This extended the UK IPO’s powers under section 73 of the Patents Act, which previously were only used to prevent double patenting in cases where a European patent and one granted by the UK office cover the same invention, in which case the UK IPO had the option of revoking the UK patent in favour of the EP(UK) one. Now that the amendments have been in force for 18 months, it is possible to see the first signs of how the new provision is used in practice.

A key feature of the new provision is that revocation can only happen following an opinion finding a patent to be lacking in novelty or inventive step. In addition, revocation is not mandatory but is at the option of the IPO. At the outset, the UK IPO stated that the powers would only be used “in clear-cut cases where the patented invention clearly lacks novelty or an inventive step“. The IPO did not provide any further definition of what they meant by “clear-cut”, so what this means in practice can only be judged by the results so far.

As of the time of writing, nine opinions finding a patent to be invalid due to lack of novelty or inventive step have issued since the new provision came into force. Final decisions have been made in only three of these cases. In these three cases the examiner found the patent in question to lack novelty over documentary evidence submitted by the requester, but in two of these the IPO decided to take no action. In the first case (opinion 23/14) the cited document was in Chinese, while in the second (opinion 25/14) the patent proprietor submitted arguments in response as to why the examiner’s opinion was flawed. Only in one case so far (EP1837182, following opinion 04/15) has the IPO decided to revoke the patent, and this was where the proprietor took no action to defend their patent. The remaining six cases are currently working their way through the system, and in at least one (EP2160936, from opinion 02/16) the patent looks certain to be revoked, but whether others will too will be at least partly dependent on actions from the proprietor.

At the moment therefore, whether a patent is revoked following a patent office opinion seems to depend on how clear the cited prior art is in determining a lack of novelty or inventive step and whether the proprietor chooses to defends their patent. From the perspective of a patent proprietor, it is therefore important that any opinion request relating to validity is taken seriously and action taken to defend the patent, both during the opinion procedure and in any subsequent revocation procedure. From the perspective of a third party wishing to revoke a patent, if the case is clearly documented then there may be a good chance of getting the patent revoked, but if the proprietor decides to defend their patent the chances of getting the desired result are going to be reduced.

In summary, the opinions service, although not used as much as might be expected, remains a potentially useful tool to determine questions of validity and infringement of UK patents and is potentially a very cheap way of getting rid of clearly invalid patents.

A key feature of the new provision is that revocation can only happen following an opinion finding a patent to be lacking in novelty or inventive step.