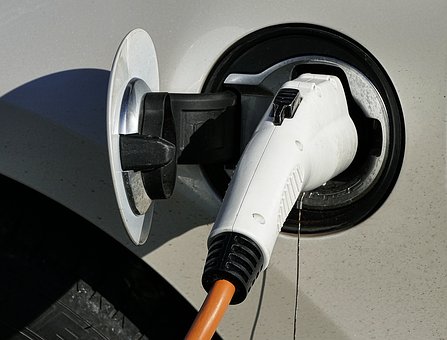 The state of things to come

Recent word on the street is that the electric vehicle tipping point, when the total cost of ownership of a typical electrical vehicle will drop below that of a typical ICE powered vehicle, may well happen in the next two years. It would be reasonable to expect, therefore, that this is when the roads will see an influx of electric vehicles. However, despite this, and the other significant pros of electric vehicle ownership, drivers remain sceptical. Range is still a concern, and it’s hard to forget the news articles on ‘thermal events’ involving battery powered cars. The answer to these concerns may well be solid-state batteries.

Solid-state batteries may well be the future of electrified personal transport.