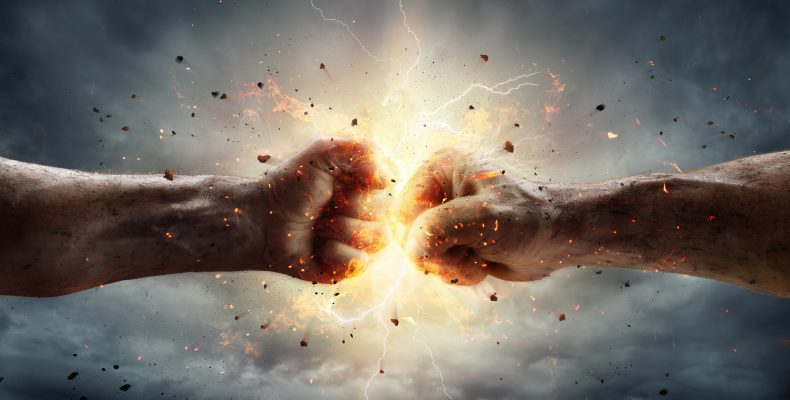 The gloves are off: Europe is the location to test competitor patent validity.

Stopping your competitors from obtaining patent protection can be equally as important as patenting your own inventions. You don’t necessarily need to go to court to do this – many national Patent Offices have opposition systems you can use instead of or in conjunction with legal proceedings. The cost of challenging a patent is important to consider. The costs for oppositions in Europe and Japan are up to ten times lower than in the USA. Attorney fees can be higher in Europe than in Japan, but translation requirements in Japan can be a hidden cost.

The benefit of central attack via opposition at the EPO has not gone unnoticed by patent applicants and proprietors in Europe – the number of oppositions filed at the EPO in 2016 was nearly double the number filed in 2014. In order to address the increased workload, the EPO introduced a streamlined opposition procedure on 1 July 2016.

So what are the key points of post-grant opposition proceedings in Europe versus Japan?

At a top level, there is significant cross-over between the opposition systems in Japan and Europe – both systems are available for a short time after grant, and allow a patent to be challenged based on earlier prior art and certain formal defects (e.g. added subject-matter). The main difference between Europe and Japan is that there is no oral hearing during opposition in Japan, resulting in lower costs and shorter proceedings than in Europe.

The USA is more complex, with three different options for challenging patents at the Patent Office – ex parte re-examination, inter partes review and post-grant review. None directly correlate with Europe. The key differences to bear in mind are the available grounds for filing, the potential for estoppel, and the much higher cost of proceedings.

The available grounds for ex parte re-examination and inter partes review in the USA are limited when compared to the opposition systems in Japan and Europe, although post-grant review offers a broader range of grounds on which to challenge a patent (similar to Europe). However, the law of estoppel means that no second bite of the cherry is available in the USA, as matters decided during inter partes review or post-grant review may not be brought again before a court. It is therefore worth thinking carefully about how best to attack a patent – the broader range of grounds available for post-grant review potentially leads to broader estoppel in those proceedings. The problem of estoppel does not arise in Europe or Japan, as parties are free to bring court proceedings before national courts to decide the same issue if the patent survives the opposition process.

If you would like any advice on how to challenge a patent (in any country or area, not only the three discussed above), please get in touch with your usual Barker Brettell attorney.

The costs for oppositions in Europe and Japan are up to ten times lower than in the USA.