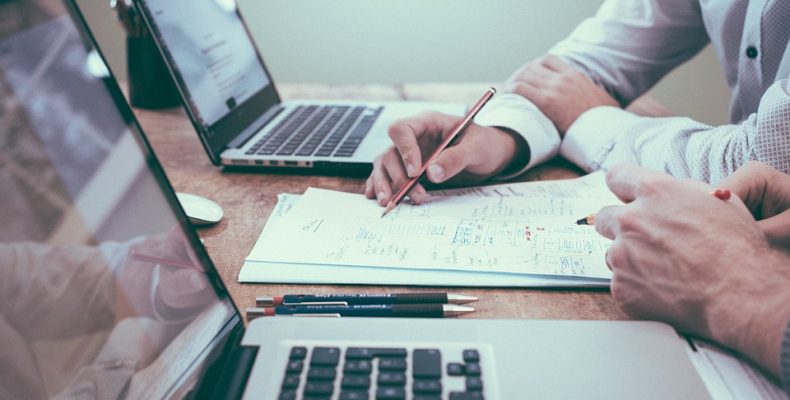 Plausibility at the EPO – how much data or experimental information is enough?

A patent for an invention provides its owner with the right to exclude others from making, using, offering for sale or otherwise selling the invention.  In exchange for this right, the patent specification must disclose sufficient detail that enables others to make and use the invention.

Sufficiency is a requirement for patentability in Europe. The concept of ‘sufficiency of disclosure’ requires that enough information is provided to enable a person of ordinary skill in the field to perform the invention.

‘Plausibility’ is a hot topic which arises frequently in the context of both sufficiency and inventive step and particularly within the life sciences sector.  The concept of plausibility originates in the EPO case law as a response to overly-broad claims and to prevent speculative claiming. Some recent decisions in the pharmaceutical sector have developed the existing case law around how plausible the technical effect of an invention must be at the filing date of the patent application.

The assessment of plausibility is based upon the information in the application as filed and the common general knowledge available to the skilled person at the time of filing.

It is not essential that the specification contains experimental data or results, provided that the nature of the invention is such that it relies on a technical effect which is either self-evident or predictable or based on a conclusive theoretical concept, i.e. plausible.  It is also not sufficient to merely assert that the technical problem the specification purports to solve is indeed solved, but ‘verifiable evidence’ should be present in the specification as filed.

In the life sciences sector, the question of how much verifiable evidence or experimental evidence is needed is a particularly important consideration when deciding on a patent filing strategy.  Patentees need to weigh up the fact that experimental studies can take a long period of time against the first to file requirements of patent offices and therefore strike a balance as to how early to file a patent application. By filing too early without adequate data, this can lead to inventive step and sufficiency objections being raised during the examination stage.

Another important consideration for patentees is the extent to which you can rely on experimental data being submitted after the specification has been filed (post-published evidence) which varies from country to country.

It is therefore advisable when considering a patent filing strategy to provide as much information as possible with respect to technical advantages of the invention, which includes any experimental data at the date of filing. In the absence of adequate experimental results, additional effort should be put into the construction of a robust technical explanation for the purported technical effect which overcomes the plausibility threshold, thereby enabling the patentee to later rely on post-published evidence to demonstrate sufficiency.

Please do not hesitate to contact your usual patent attorney should you require any additional information, or email info@barkerbrettell.co.uk.

Plausibility is a hot topic which arises frequently within the life sciences sector.