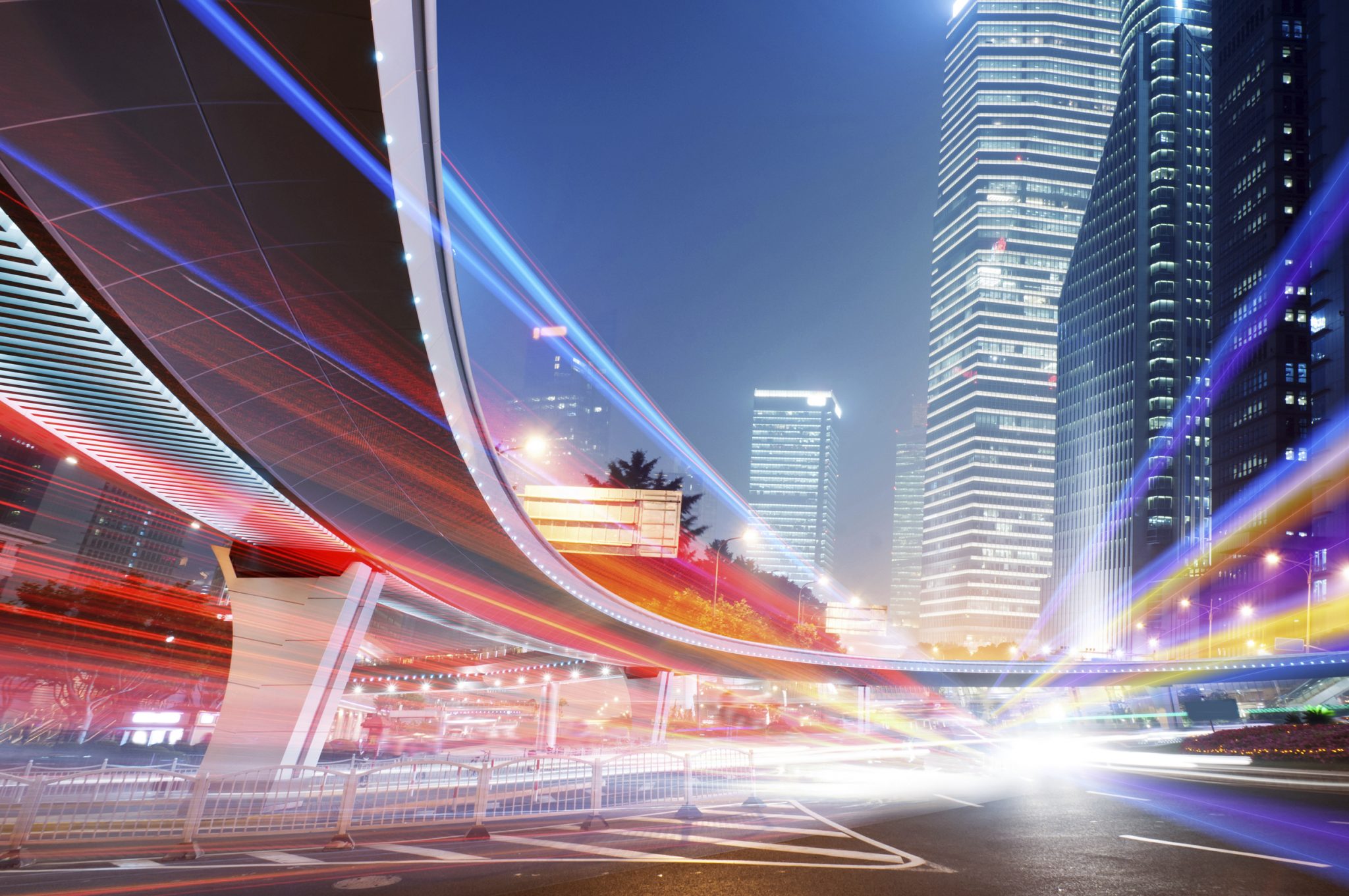 PPH – take the highway to a speedy patent grant

The patenting process can be notoriously slow. Even the quickest of granted patents typically take several years from filing to grant, and pendency times of ten years plus are not unusual, particularly in some jurisdictions and subject matter areas.

For some companies, a slow pace is beneficial. A slow pace defers decisions and can keep competitors guessing. Whilst some protection is given by having a ‘patent pending’, namely allowing potential back dated damages to infringers put on notice, it may not stop your competition – a granted patent is necessary for enforcement and carries greater clout.

If you need your patent granted faster, in most patent jurisdictions there is some way to accelerate the prosecution process. However, what effect does this have, and does the method of acceleration you choose matter? A freedom of information release from the UK intellectual property office [1], requested by Barker Brettell, may be useful in deciding.

In the UK, expedited search and/or examination is possible, although a reason needs to be given. However, there are other options that do not require a reason, which the examiner will automatically treat as accelerated. These include combined search and examination; the Patent Prosecution Highway (PPH); and eco-friendly, green technology (‘green channel’) requests.

According to statistics for UK patents between 2010 and 2013, the UK IPO granted 24,829 patents in these four years. Overall, between 8% and 11% of these patents went straight through to grant, without an examination report from the examiner objecting to the application. For the remaining, the average number of examination reports issued was three, although some applications required up to 12.

Breaking these figures down, the traditional non-accelerated route took on average between 108 to 119 days to receive the 1st examination report, with the total pendency averaging between 1133 and 1290 days.

Combined search and examination requests, which make up just over 36% of the granted cases have a slightly lower chance of going straight through to grant (between 5.7 and 8.2%), but typically require only two examination reports on average (with a maximum of ten or eleven), receive a 1st examination report ten days quicker than the traditional route and reach grant 500 – 600 days quicker (between 645 and 690 days).

Green channel patents, which make up around 1.8% of total grants have a higher chance of going straight through to grant (between 10% and 13.1%), have a similar 1st examination report and total pendency time as combined search and examination requests, but generally require a lower maximum number of examination reports (between 6 to 8), with an average of 3.

PPH patents make-up a surprisingly small number of the total, around 0.4%. Despite the low sample size, a clear trend of super-quick prosecution is evident, with PPH patents tending to receive the 1st examination report the fastest, speedily averaging between 55 and 78 days, with total pendency times of 557 to 674 days. Both the average and the total number of examination reports remained similar to the green channel route.

Whilst the total pendency times and the total number of examination reports depend somewhat on the attitude of the applicant, it is clear that when acceleration is used then the total time to grant can be cut in half. As each examination report represents an investment of time and money by the applicant and the attorney, the fewer reports needed the lower the prosecution costs (typically). Similarly, the quicker prosecution is handled, the fresher the content is in everyone’s minds.

If pure speed to grant is most important, then PPH is statistically likely to get you there quickest. However, this does necessitate an earlier granted patent (for example a granted US patent [2]). In the absence of an earlier granted patent, green channel is the next best (assuming the application qualifies [3]), although combined search and examination still provides a significant speed boost.

Whilst the cost of requesting PPH varies, it can start from as low as £250 + VAT for cases where the earlier granted patent is similar to the UK application, although on average prices are around £700 + VAT. Green channel requests are simpler, but not all inventions have sufficient eco credentials. Finally, combined search and examination is an option for some cases, but not all (ex-PCT cases cannot qualify). If you are unsure which option to choose, and why, or to request acceleration on your existing UK (or European) application, feel free to contact your usual Barker Brettell attorney or call +44(0)121 456 0000.

If pure speed to grant is most important, then PPH is statistically likely to get you there quickest.