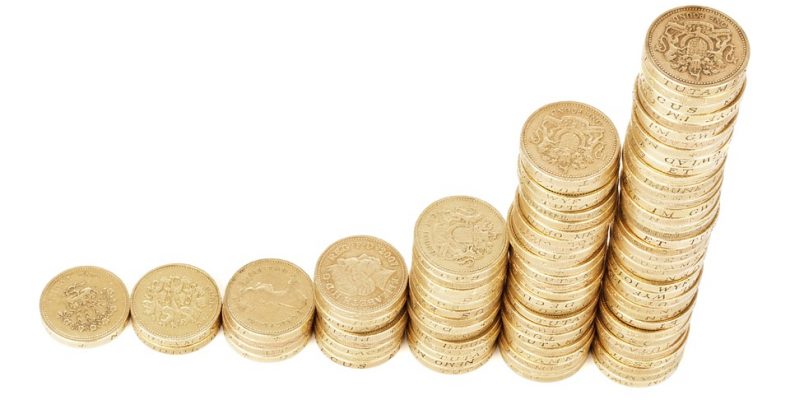 Patent Box saves over £300m in tax for UK companies

Figures just released by the UK Government reveal the take up of the tax saving Patent Box scheme in its first year are particularly encouraging. As reported in previous news articles, Patent Box is a government scheme, introduced in 2013, to incentivise innovation by offering a lower rate of corporation tax on profits from commercialisation of patented technology.

The statistics (https://www.gov.uk/government/statistics/patent-box-reliefs-statistics), which relate to 2013/2014, show that 700 companies claimed tax relief under Patent Box that year with £342m of tax relief awarded – an average of about £488k per claim. Larger companies benefited most, with 225 companies receiving over £327m in relief, or £1.45m each.  The average for medium sized companies was lower – 175 medium sized companies submitted a claim with £11.8m of tax relief granted, averaging at £67k per claim. It is worth bearing in mind that because this may be an annual saving, the benefit accumulated over several years could be significant.

In terms of sector share, the manufacturing, wholesale, retail and transport sectors accounted for around 80% of claims, although almost every industry sector attracted some claims. As a proportion, over 60% (£216.9m) of the total relief granted under Patent Box was enjoyed by manufacturing companies, followed by companies in IT, financial services and real estate sectors (equating to £58.5m or 17.1% of the total).  Regionally, London and the South East had the highest number of claimants as determined by tax headquarters.  The remaining claimants were more evenly geographically split, with the East of England, West Midlands and Yorkshire & Humber each accounting for over 10% of applications.

Another preferential tax scheme available is R&D credits. This offers tax relief for expenditure on research and development. According to Government statistics (https://www.gov.uk/government/statistics/corporate-tax-research-and-development-tax-credit ) R&D tax refunds are becoming even more popular – over 22,000 claims in 2014/15, with around 18,000 from SMEs.  This is around double the total number of claims in 2010/11.  SMEs are driving the growth, up 14% in 2013/14 and 16% in 2014/15. The R&D tax refunds in 2014/15 resulted in £2.45bn of tax refunds – an average of about £110k refund per claim.  Young companies dominated both number of claims and relief amounts, with a quarter of such claimants granted over 40% of relief.  Indeed a correlation between the average age of a company and the amount claimed was shown and so established companies may wish to check that they are claiming all the relief they are entitled to.

The removal in 2012 of the minimum £10,000 R&D expenditure has undoubtedly played its part in a year on year increase in R&D tax credit claims. Indeed, since the R&D scheme was introduced in 2000, £14bn of tax relief has been claimed under the scheme. If you have previously looked into this, but decided it wasn’t for you, then it may be time to look again.  In particular, R&D credits, unlike Patent Box, is not based on sales (of patented technology), but instead on qualifying expenditure. Therefore even if Patent Box is not appropriate for you, R&D tax credits may be.

Our message therefore is that you should consider whether one or both of Patent Box or R&D credits could be of benefit to you. If you would like further information, please contact your Barker Brettell attorney.

As a proportion, over 60% (£216.9m) of the total relief granted under Patent Box was enjoyed by manufacturing companies.