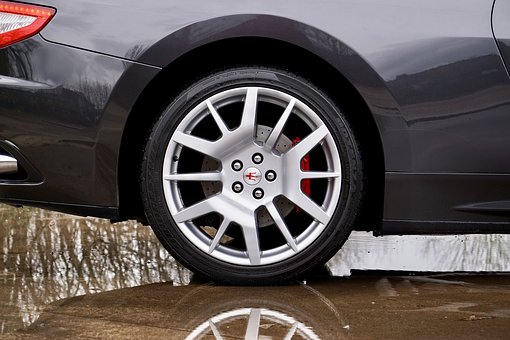 Maintaining traction: it’s not all over for the humble differential

The differential, in various forms, has been around for thousands of years. Considered by some to have been first employed to keep the ancient Chinese pointing in the right direction, it took a watchmaker, Onésiphore Pecqueur, to find its automotive application. Noticing that wheels on either end of an axle did not rotate at the same speed, he patented the concept of the automotive differential in 1828, as part of a steam vehicle. At its simplest being a mechanical way of enabling driven wheels to rotate at different speeds through the use of a number of gears, the differential has evolved over time to result in a number of technological advancements.

The flaw in the ‘open’ differential, was that it maintains torque with a 50:50 split between axles – wheel speed being varied. Whilst this may sound perfect, it soon becomes problematic when one wheel spins. With one wheel spinning, and almost no torque being required, the same – minuscule – torque drives the other wheel and no movement is possible. One solution is the locking differential, allowing a driver to selectively prevent operation of an open differential in the case of wheel spin, for example through the use of a clutch – very useful for off-roading, and still in pride of place on the recently-announced Land Rover Defender Works V8. Proper engineering. Its use is also proof that the simple differential is very much still in vogue for some applications. For more mainstream vehicles, alternative solutions were sought.

Vernon Gleasman realised that a limited-slip differential (LSD) could be produced through use of a mechanical arrangement of worm gears, using the friction of the gears themselves to allow differences in torque – multiplying the torque delivered to a fast-moving – or spinning – wheel to ensure more torque at the slower – gripping – wheel. The concept, known as a torque-sensing or ‘Torsen’ differential, was patented in US 2 559 916.

Audi’s quattro system was introduced with a central Torsen differential splitting torque between axles and in its third generation used Torsen differentials at both the front and rear, showing the lasting appeal of this simple technology. However, as soon as one wheel connected to a mechanical Torsen loses traction, the Torsen has no torque to multiply – leading to a totally immovable car if this were to happen on both front and rear axles. Nevertheless, torque-sensing technology remains an integral part of the centre differential on present-day quattro models.

More modern systems, including the latest quattro, BMW xDrive, and Mercedes 4MATIC, go back to basics with the use of open differentials at both ends. Whilst this may seem a step backwards, the active electronics within these systems compensate for its drawbacks – electronic brake application at each wheel, artificially increasing torque, ensures that lack of drive is no longer a problem.

Therefore, whilst all-new types of differential may not be found, harnessing new technology to assist torque transfer is clearly still high on manufacturer priority lists, especially in view of a 4×4 market that grew by 62.5% between 2009 and 2015 as a percentage of all new car sales and makes up 33% and 37% of BMW and Audi sales, respectively.

Despite the vast use of old-school differentials (with or without a hi-tech edge), the dawn of mass-market all-electric vehicles does bring its own challenges and with them, its own solutions. Nissan’s futuristic BladeGlider prototype utilises the power of an electric motor mounted within each wheel to implement torque vectoring. In short, this enables individual control of each electric motor in order to provide the same advantages as a differential. Excitingly – for keen drivers, at least – the torque vectoring in the BladeGlider also allows three different modes of operation: off, agile, and drift. Electrically-altered torque delivery allows both handling improvements and the ability to drastically alter driving dynamics. This extent of control is only possible with one-motor-per-wheel, and therefore the production Tesla Model S and 3 still rely on at least partially mechanical torque distribution.

Hi-tech might seem to be an unstoppable juggernaut when it comes to vehicle design, but the survival of the humble mechanical differential really shows that sometimes you can’t beat some good old-fashioned engineering. In the case of modern vehicles, however, a combination of old mechanical differentials and new electro-mechanical systems appears to come out ahead, at least for the big manufacturers.

If you would like any further information or assistance on IP matters in the automotive industry, please do not hesitate to contact your usual patent or trade mark attorney.

The survival of the humble mechanical differential really shows that sometimes you can’t beat some good old-fashioned engineering. 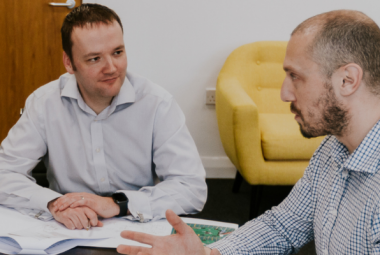 From concept to commercialisation

The Sinclair ZX80 is quite rightly remembered as the UK’s first mass-marker home computer, making Sir Clive Sinclair a household… 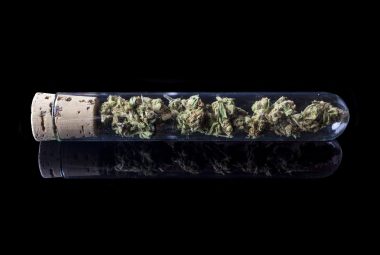 Don’t let your IP go up in smoke…

The legalisation of cannabis is a hot topic. Some of the major US states have already, or will soon be,… 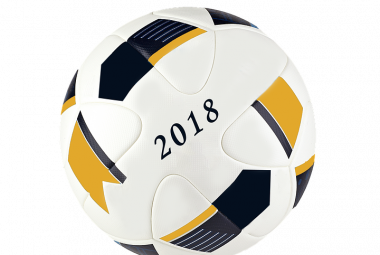 According to FIFA, the 2014 World Cup reached 3.2 billion viewers globally, with more than one billion people watching the…