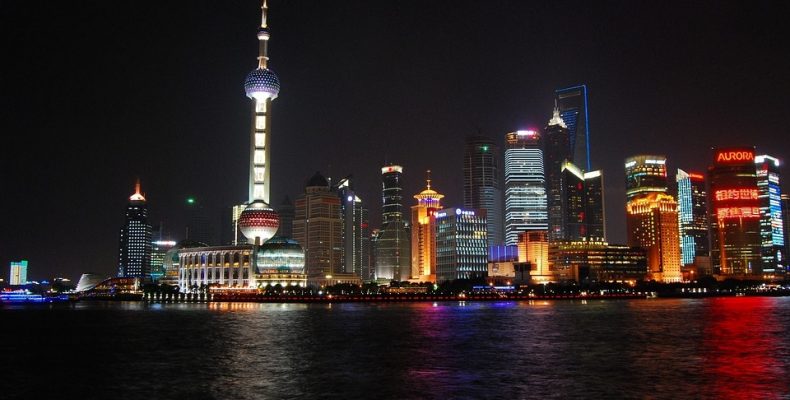 Has ‘fake news’ infiltrated IP statistics? Reading between the lines of the latest Chinese IP figures

An earlier version of this article, ‘The Rise of Chinese IP?’, was previously published on tuftythecat.blogspot.co.uk

A recent article has claimed that China, based on the number of international patent applications filed, could beat the US and Japan within the next two years. So is this the beginning of the end of US dominance in this area? And does this signify that the US may be losing the ‘innovation race’ (whatever that means)? On paper, this does appear to be the case. In recent years China has been growing, in economic terms, by leaps and bounds and is now second only to the US in terms of GDP (according to this data), followed by Japan, Germany and the UK. Given a normal expected path of growth, it would be anticipated that growth in generation of IP would follow.

In 2016 two large Chinese companies, Huawei and ZTE, led in terms of the number of PCT applications filed, according to a recent report from WIPO, with US company Qualcomm in third place. What is not said, though, is how this translates into applications being pursued beyond the international phase and resulting in granted patents. For this, we have to go beyond the headline figures and start looking into the slightly murky world of patent statistics.

Looking first at the number of international applications filed, it is true that those originating from China have been growing at a very high rate over the past few years. This can be seen from the chart below, which shows the number of PCT/CN and PCT/US applications by publication year (data sourced from here). At the current rate of increase, and assuming the US stays fairly constant, China will probably catch up with the US within the next few years. This is, however, not the whole story. PCT applications, as with any types of patent application, are not granted patents. Pretty much anything can be filed as a patent application and it would still count, regardless of its merits. What actually matters is whether these patent applications are proceeded with into the national or regional phase (which costs more money, and therefore has to be justifiable in light of the preliminary examination PCT applications are subject to), and then whether they end up being granted. The number of applications that proceed into the European regional phase is, unfortunately, not something that is easy to assess. The EPO seems to have data on this only for the past year, counting 7150 applications originating from China, but nothing from previous years, making a comparison over time impossible without a lot more digging.

A better indication is the number of applications granted. There is, of course, a time lag between a patent application being published and it being granted, which can be (and often is) several years. Bearing this in mind, a rough indication of how well Chinese applicants are currently doing can be assessed from counting the number of granted European applications based on their country of origin. This is shown in the chart below, which compares the number of granted EPs originating from China and the US (the data for this was obtained from the EPO’s annual statistics pages). The obvious large increase in grant rate for 2016 has been noted by the EPO here, together with a (possibly dubious) claim that quality has not been compromised. What is fairly obvious from this is that China is a long way behind the US in terms of granted patents, at the EPO at least. It would clearly take quite a few more years before China reaches the levels that the US has been consistently seeing for more than ten years. The USPTO also provide some statistics detailing the number of patents granted, breaking these down into country of origin. The data for the years 2004 to 2015 (2016 is not yet available) is shown below. The numbers are much larger than those for the EPO, but the story is roughly the same. China is still a long way behind in terms of the number of patents granted, and there are no signs yet of China approaching comparable levels for the foreseeable future. In conclusion, claims about the Chinese becoming increasingly important in terms of patent applications do seem to be correct, and we may well see China becoming a dominant player in international applications in the near future. As far as granted patents are concerned, however, China seems to be far behind the established players and it is unclear at the moment whether this is likely to change in a big way any time soon. As for the causes of this discrepancy, my guess is that the incentives to file applications in China are probably having a big effect on the application figures, and many applications are being filed without much thought being given as to whether they might result in a granted patent. Some of these applications will inevitably be patentable, but I suspect the proportion, at least at the moment, is still quite low.

We have to go beyond the headline figures and start looking into the slightly murky world of patent statistics.