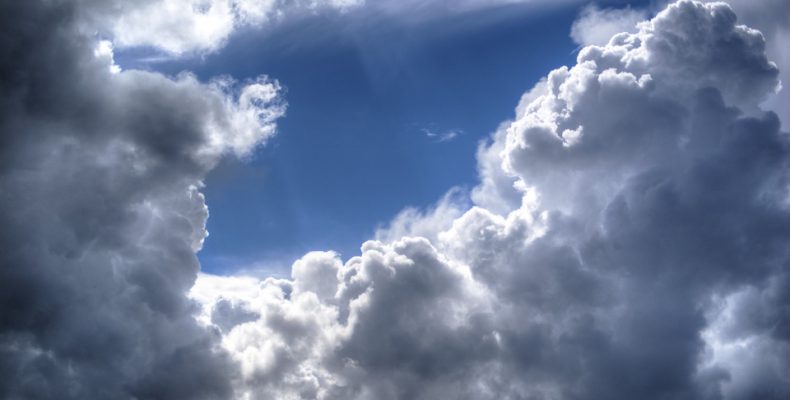 The European Patent Office (EPO) brought in new guidelines on 1st July 2016 which aim to simplify the opposition procedure and deliver decisions faster.  Here we report on the impact of the new guidelines.  Full details of the changes and a useful animation can be obtained via the EPO website.

The opposition procedure provides third parties with the opportunity to challenge the validity of European patents centrally, by filing an opposition within nine months of grant.  After the opposition deadline has passed a third party must undertake separate national invalidity proceedings, which can be more costly, complex and time consuming.  As such, the opposition procedure is popular and approximately four per cent of all granted patents are opposed.  According to the EPO annual report (2015) 31 per cent of opposed patents were revoked, 38 per cent were maintained in amended form and 31 per cent survived unamended.

The new guidelines aim to reduce the time to issue a decision to just 15 months from expiry of the opposition procedure.  Under the old guidelines the EPO invited the owner of the patent to respond to the opposition within a period of four months, but a two month extension was available on request.  Under the new guidelines extensions are only available “in exceptional circumstances with duly substantiated requests”.  We understand that the following are examples of the types of circumstances where the EPO will consider granting an extension:

We also understand that a request for an extension might be granted if you give no reasons but the EPO thinks that you’re unaware of the change, but rejected if you know about the change but your reasons aren’t considered good enough!

We analysed a random sample of 66 cases which granted in June 2015 and were subsequently opposed to see how the EPO is implementing the new guidelines.

Requests for an extension of time were filed in 41 per cent of the cases.  This indicates that patent owners are still keen to file extensions, despite the new guidelines.

Furthermore there was spike in requests in June, even though the deadline was still some time away. This suggests a rush to make the request before the new guidelines came into force.

Where reasons were provided they included the necessity of obtaining translations where the proprietor and inventors are Chinese; having a number of opponents and large number of documents to be reviewed and it being holiday season; and needing further time to speak to the inventors.

We found only three cases in our sample where the request for extension was rejected.

We were surprised to find the request for extension was rejected for EP1978984 despite arguments as to the exceptional circumstances being provided: there were four opponents, over 70 different documents to be considered, the inventors were located in the US, and it was holiday season!  This request was rejected despite extensions being granted in other cases having, on the face of it, similar circumstances.

In EP2088314 the request was made without providing any reasons and the EPO rejected it on this basis.

In EP2745805 the reasons provided were brief; simply that consultation with technical experts was required.

The rejections were made in late August and early September, so the EPO may have begun to apply the new guidelines rigorously by that time, having initially been lenient in what seems to have been an unofficial transition window.

The new guidelines were applied inconsistently in July and August; an extension could be granted by appearing to be ignorant of the new rules whereas substantiated requests were rejected.  Applicants should contact their usual attorney if they believe they have been treated unfairly in this period.

This unofficial transitional period appears to be coming to an end.

We understand that when deciding on whether an extension is granted the EPO will take into account the duration of extension requested as well as the reasons given, meaning that the longer the extension requested, the more “exceptional” the circumstances.

According to the EPO annual report (2015) 31 per cent of opposed patents were revoked, 38 per cent were maintained in amended form and 31 per cent survived unamended.