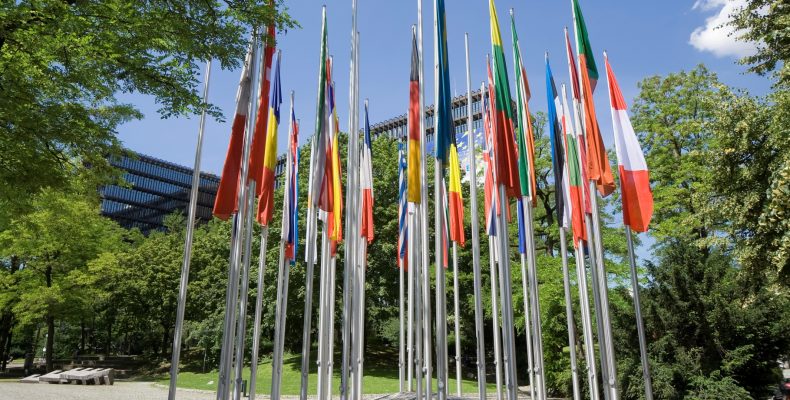 A key referral to the Enlarged Board of Appeal of the European Patent Office has been under consideration, on the question of what happens if a patent application includes subject matter that is only partly entitled to the priority date of the patent application. This referral on the hotly-debated issue of partial priorities was discussed in our January 2015 news article.

In very simple terms, the question being considered by the Enlarged Board relates to how priority can be validly claimed in a European application for inventions that have been developed further during the priority year. If a European application claims an invention more broadly than has been disclosed in the priority application, to what extent can a claim to priority be allowed? This question is of key importance to how patent applications can claim priority in Europe, and how applications should be prepared and prosecuted. The EPO Boards of Appeal have been following two conflicting approaches on the question over the past few years, which may be roughly distinguished as being broad and narrow approaches. The narrow approach has resulted in apparently absurd outcomes such as a divisional or priority application becoming prior art against a European patent in the same family. The broad approach, however, would rule out any such outcomes, and is therefore the one that the great majority of European patent attorneys consider to be correct. However, until the Enlarged Board decides on which approach is correct, there remains a degree of uncertainty.

The Enlarged Board did not set out any preliminary opinion on the question before the hearing, nor did it provide any sort of agenda for the discussions at the hearing, which was unusual. At the hearing, the Enlarged Board simply offered the parties an opportunity to comment further on the issues raised and asked a few questions. The impression seemed to be that the members of the Board had probably already largely made up their minds, given that they had the benefit of over thirty amicus briefs filed on the issue. The Chairman of the Enlarged Board made it clear that they had read all of the submissions made so far, and were not interested in going over the same issues again. He also made it clear that the referral was on an important point of law that needed to be decided because there was a clear divergence in the EPO case law on the subject. No clear opinion was, however, given either way.

The patent proprietor, Infineum, argued that partial priority should be interpreted broadly, because to do otherwise would be too strict and harmful for applicants, who should be allowed to continue developing their inventions in the priority year. A strict approach would be against the interests of the patent system, as well as being unreasonable in effectively allowing a patent to act against itself (the so-called ‘poisonous priority’ problem). The opponent, Clariant, argued for the narrow approach, largely on the basis that interpretation of the law had changed over time and that applicants needed to prepare their applications more carefully to avoid problems relating to loss of priority. The EPO President’s representatives, although not clearly taking any particular preference, appeared to side more with the broad approach, because the strict approach would be contrary to common practice and the EPO wanted to be able to apply a simple and consistent set of rules that did not overcomplicate matters.

The Enlarged Board did not offer any opinions during the hearing, which is usual for such cases, but did ask some questions to the parties that appeared to indicate at least scepticism towards the narrow approach. At the end of the hearing the Chairman announced that a decision would be made within the next few months, and by November 2016 at the latest. We hope that it will be a sensible decision that will rule out the absurd outcomes that result from the narrow approach, and the indications picked up during our attendance at the hearing lead us to strongly suspect that this will turn out to be the case. We will, however, have to wait a few more months to find out and to have the much-desired certainty on this important point of law.

In very simple terms, the question being considered by the Enlarged Board relates to how priority can be validly claimed in a European application for inventions that have been developed further during the priority year.