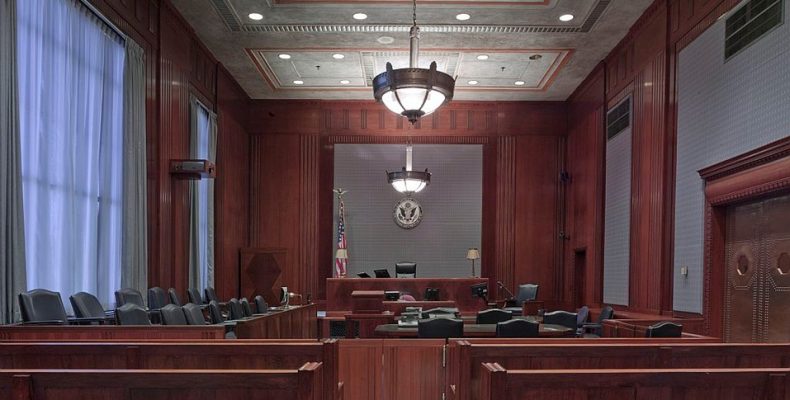 We have written previously in January 2015 and in June 2016 about the case G 1/15 before the Enlarged Board of Appeal of the European Patent Office. In brief, the question to be answered by the Enlarged Board was whether, and to what extent, a European patent application could claim partial priority when it claimed an invention more broadly than was disclosed in a priority document. This question was key to deciding whether a European application could be at risk of being invalid due to its own priority application becoming prior art, which became known as the ‘poisonous priority’ issue. Several decisions from the EPO boards of appeal had arrived at the conclusion that this could happen, which raised the possibility of many other applications and patents claiming more broadly than their priority documents becoming invalid. Other decisions, however, came to a different conclusion, finding that this could not happen. A referral was therefore made to the Enlarged Board to settle the issue with a series of questions, the first of which was:

Other questions were raised, but these were all dependent on a ‘yes’ answer to this first question.

An order has now been made by the Enlarged Board, which issued on 29 November 2016 and states in full:

In short, the answer to the first question is a clear ‘no’, with no provisos. The reasoning behind the decision has not yet issued, but is due to follow soon.

The effect of this decision is that any question of poisonous priority can now be set aside. A more broadly claimed invention can always claim partial priority to a narrower priority disclosure, provided the usual criteria regarding claiming priority are satisfied. As a result, a priority disclosure in such cases can never become prior art for a later filed European application.

The decision is, of course, to be greatly welcomed as it provides legal certainty for long-established practices in patent prosecution, and it means that practices will not need to change. It should, however still be borne in mind that claiming more broadly than the priority disclosure in a later application carries other risks, the main one being the possibility of intervening prior art becoming relevant for the later claimed invention, which this decision does not address.

For more information and advice on how these issues may affect you, please contact the author or your usual Barker Brettell patent attorney.

The decision is, of course, to be greatly welcomed as it provides legal certainty for long-established practices in patent prosecution.