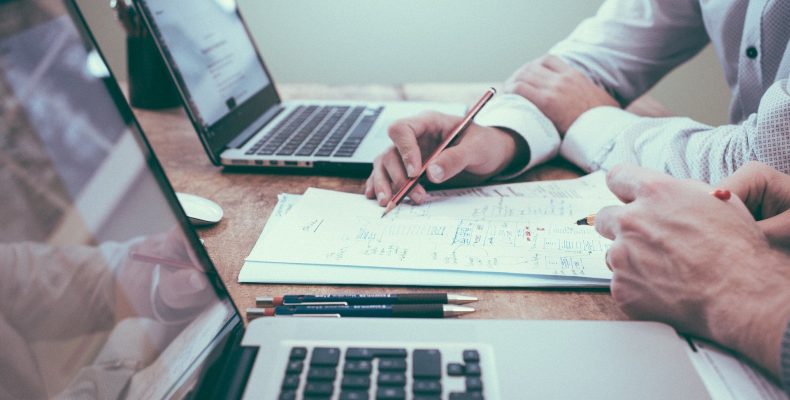 The UK is the fifth largest economy in the world so having a GB patent can be valuable. Getting a patent granted at the UKIPO is generally cheaper, faster and easier than at the EPO. So, for attorneys (particularly non-European attorneys) thinking about filing a direct EP application or entering the EP regional phase, if the UK is a target market for your client, here we explain several benefits to filing a GB application in parallel that may outweigh the extra cost. And don’t worry about Brexit!

2.   Renewal fees are not due until after grant of a GB patent, whereas EPO renewal fees are due after two years from filing. This means that filing divisional applications is also far cheaper because, unlike the EPO, there are no back-renewal fees due.

The cost to prosecute a GB application in parallel to an EP application is therefore, for many applicants, acceptable given the potential benefits discussed below.

Faster
4.   Examination at the UKIPO can be faster than at the EPO. This is because a GB application has a ‘compliance’ period to put it in order for grant. So, once examination begins at the UKIPO (and there are options to accelerate the onset of examination), there is a limited timeframe for the UKIPO to grant or refuse a GB application. By contrast, examination at the EPO is open-ended with no upper compliance limit and typically involves a greater number of steps in prosecution.

Easier
5.   For PCT applications, there are likely to be fewer surprises in the UK national phase. For example, if a positive opinion was issued by the international search authority (ISA), it is likely to be honoured by the UKIPO. This is because the UKIPO will generally use the international search report (ISR) in the UK national phase, regardless of who the ISA was. By contrast, if the EPO did not produce the ISR itself it will carry out its own ‘supplementary’ search during the European regional phase, often citing new prior art and raising new/different objections to patentability.

6.   Added matter requirements are less strict and more flexible at the UKIPO. The EPO’s strict rules on amendments and added matter can be frustrating for many non-European attorneys. By contrast, the UKIPO generally takes a more relaxed approach to added matter, more akin to the US style. Therefore, certain amendments that would not be permitted at the EPO may be acceptable at the UKIPO which, in some cases, can lead to granted claims of different and/or a broader scope than would be possible at the EPO.

7.   Inventive step level is lower at the UKIPO. The EPO adopts a problem-solution approach where there is significant emphasis on the problem to be solved, as derived from the ‘technical effect’ of the distinguishing claim features. By contrast, the approach in the UK is less formulaic and places more emphasis on the inventive concept of the claim as a whole, which generally gives you more chance of demonstrating an inventive step.

8.    Computer-implemented inventions (CII) can have a better chance of gaining allowance at the UKIPO. Patents can only be granted for inventions with technical character. If a claim contains a mixture of technical and non-technical features, the EPO will not raise an excluded subject matter objection but will ignore the non-technical claim features when assessing inventive step. As such, CII’s at the EPO are often deemed not to be inventive.  By contrast, the UKIPO assesses the technical contribution of the claim as a whole when deciding if it is excluded from patentability. If the claim provides a technical contribution it is not excluded and all the features of the claim will be considered for inventive step, perhaps increasing the likelihood of allowance.

Will Brexit impact my EP application?
The UK is a contracting state to the European Patent Convention (EPC). This will not change with Brexit. Applicants will continue to have access to patent protection in the UK via a granted EP application.

If you have a specific questions or for further information, please ask your usual Barker Brettell attorney.

Getting a patent granted at the UKIPO is generally cheaper, faster and easier than at the EPO.