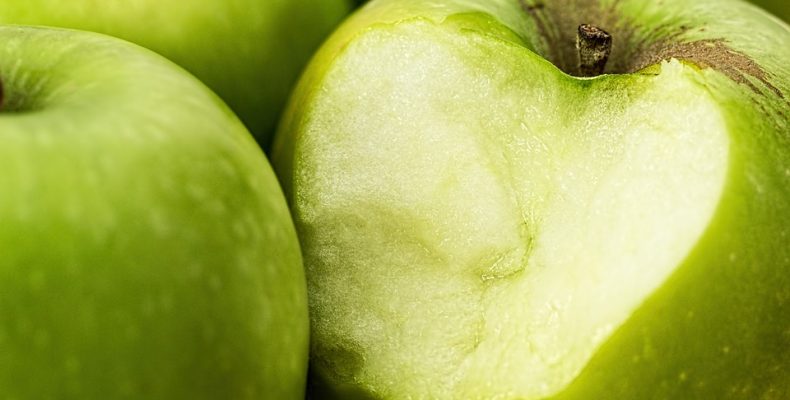 Disclaimers face an uncertain future at the EPO: new Enlarged Board referral

If claim 1 of a patent application or patent encompasses subject matter in the prior art, something has to be done about it. Usually this means limiting the claim using subject matter found from somewhere in the application as filed.

If the prior art only counts under Article 54(3) EPC, the resulting claim only has to be novel. Any amendment though has to comply with Article 123(2) EPC, in that it must not contain subject-matter which extends beyond the content of the application as filed. A usual way of limiting a claim would be to add a narrowing feature, i.e. a positive limitation making something in the claim more specific. Sometimes though, the only option is a negative limitation, to disclaim a part of the invention by explicitly stating that a certain portion is excluded.

The EPO Enlarged Board in G 1/03 decided disclaimers that did not have basis in the application as filed were in some cases allowable, but only where a disclaimer was required to: i) restore novelty over an A54(3) document; ii) restore novelty over an “accidental” prior art document, where the anticipation was “so unrelated and remote that the person skilled in the art would never have taken it into consideration when working on the invention”; or iii) disclaim subject matter that was excluded from patentability for non-technical reasons. This allowed a disclaimer to be made that would otherwise fall foul of Article 123(2), in other words the language of the disclaimer was not included in the content of the application as filed, but only in quite limited circumstances.

A further Enlarged Board decision in G 2/10 related to disclaimers, but instead to those that were based on subject matter disclosed in the application as filed. The Board did, however, state that the test to be applied is “whether the skilled person would, using common general knowledge, regard the remaining claimed subject-matter as explicitly or implicitly, but directly and unambiguously, disclosed in the application as filed” (point 4.5.4 of the reasons). This test was, according to G 2/10, the generally accepted “gold standard” for assessing any amendment for compliance with Article 123(2) EPC.

The question then arises whether the gold standard must also be applied to the type of undisclosed disclaimers that would otherwise be allowable under G 1/03. This situation has arisen in the appeal case, T 437/14, for which a decision has recently issued. The Board has decided to refer the following questions to the Enlarged Board (which will most likely be numbered G 1/16) to decide the issue:

1. Is the standard referred to in G 2/10 for the allowability of disclosed disclaimers under Article 123(2) EPC, i.e. whether the skilled person would, using common general knowledge, regard the subject-matter remaining in the claim after the introduction of the disclaimer as explicitly or implicitly, but directly and unambiguously, disclosed in the application as filed, also to be applied to claims containing undisclosed disclaimers?

2. If the answer to the first question is yes, is G 1/03 set aside as regards the exceptions relating to undisclosed disclaimers defined in its answer 2.1?

3. If the answer to the second question is no, i.e. if the exceptions relating to undisclosed disclaimers defined in answer 2.1 of G 1/03 apply in addition to the standard referred to in G 2/10, may this standard be modified in view of these exceptions?

The issue in this case related to a claim to a range of chemical compounds, in which two disclaimers were introduced during opposition and appeal proceedings. These disclaimers were made to confer novelty over two cited documents, but there was no specific basis in the application as filed for them. Following the test in G 1/03, the Board concluded that the disclaimers did meet the accidental disclosure test, and that the resulting claim was novel, inventive, sufficient and clear. The only question remaining was whether the gold standard mentioned in G 2/10 should also be applied. In some previous cases only G 1/03 was applied, such that once it was agreed the prior art was an accidental disclosure the disclaimer of that prior art could be made, while in others the gold standard was used to then assess whether the disclaimer complied with Article 123(2) EPC, resulting in an inconsistency that needed to be resolved.

The Board gave a simple example to illustrate their reasoning. If one takes a bite out of an apple, what remains is recognisably no longer the same apple as the original one. Even though it is still an apple, the apple with the bite taken out of it cannot be regarded as explicitly or implicitly, but directly or unambiguously, “disclosed” in the original apple (point 8.1 of the reasons). The strong suggestion from the Board, therefore, is that the test in G 1/03 alone is not enough.

The implication of this referral is that any application or patent where an undisclosed disclaimer is required will be put at risk, pending the Enlarged Board’s decision on the matter. If the Enlarged Board decide that the gold standard test must be applied in all cases, there will inevitably be cases where undisclosed disclaimers will then be seen to add matter, and will no longer be allowable.

As a practical matter, therefore, any proceedings where such a disclaimer is an essential feature should be stayed pending a decision from the Enlarged Board in this case, so that informed decisions are made once we know the correct test to apply. For further details and advice please contact your usual Barker Brettell attorney.

A usual way of limiting a claim would be to add a narrowing feature, i.e. a positive limitation making something in the claim more specific.