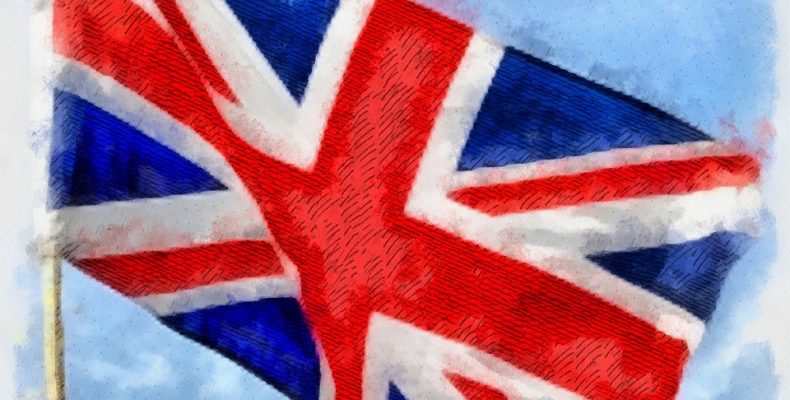 Can you Brand Britain?

With the revival of old British brands on the rise and many manufacturers applying the concept of being ‘British’ in their designs, it appears Britain is currently in fashion. Designers Alexander McQueen and Mulberry made a comeback at London Fashion week this year, British automotive company Jaguar Land Rover Limited recently produced British inspired designs for the Range Rover Evoque including the use of the Union Jack flag, British postcodes and a red, white and blue colour theme; and Tetley launched a ‘Best of British’ television advertising campaign celebrating some of Britain’s greatest moments.

In fact, it has been shown that ‘British’ branding can actually allow a company to charge more for their products. Below is some guidance to branding ‘British’.

Can I use the national flag of the United Kingdom as part of my trade mark?

The Union Jack flag and/or the flags of England, Wales, Scotland, Northern Ireland and Isle of Man can be used in branding but reference should be made to the guidelines provided by the Committee of Advertising Practice (CAP) to ensure such use is not offensive or misleading to consumers.

Will using the national flag be beneficial to my business?

Consumers may be influenced to purchase goods/services based on the fact they appear to originate from Britain, which could potentially result in an increase in sales. Furthermore, if exporting British brands abroad, research has shown that consumers are likely to pay more for a product branded ‘Made in Britain’, particularly in the food and drink sector.

Can I register a ‘customised’ national flag?

Yes, a representation of the Union Jack flag and/or the flags of England, Wales, Scotland, Northern Ireland and Isle of Man can be registered as part of a trade mark. However, as well as being subject to the usual examination criteria, such marks cannot be misleading or grossly offensive.

Any trade mark containing a representation of such flags will suggest to consumers that the product is either made in the region represented by the flag used and/or has official endorsement or affiliation with that region and therefore would be deemed misleading if it did not.   It may therefore be necessary to include a limitation to the specification of goods and services covered by such mark in order to specify that goods and services originate from the relevant region.

No specific definitions are provided by the UK IPO as to how a trade mark incorporating a national flag may be deemed offensive but it is likely to be if the flag is used in conjunction with an offensive word or symbol, for example, a swear word or a word or symbol relating to religion.

Following the launch of “The Great Britain Campaign” in 2012, the Diamond Jubilee and the London Olympics, more and more companies appear to be celebrating ‘Britain’ by incorporating the national flag into their branding. However, main uses of the national flag appear to be in relation to the design of packaging rather than use as part of the actual trade mark.

Are there any countries where using the national flag is inadvisable?

It is likely to be inadvisable to use a national flag of a country, as part of a trade mark for a product or service:

a) for which the relevant country has a poor reputation as this is likely to decrease the value of the goods;

b) not originating from the relevant country as the same would be misleading to consumers and could fall foul of advertising laws in that country and be detrimental to the brand.

How can Barker Brettell assist me?

If you are considering using a British flag or a national flag of a country outside of Britain, please contact us prior to commencing use in order that we may advise and ensure that such use will be acceptable in the relevant country.